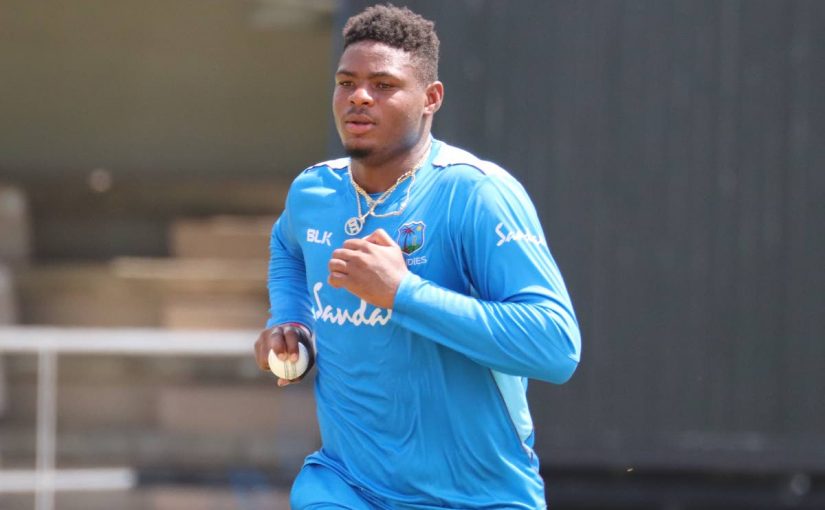 According to reports by the Jamaica Observer, the 22-year old's car turned over during a collision with another vehicle but he was "conscious and responsive" on the way to hospital.

The status of the driver of the other vehicle was not indicated.

The West Indies Players' Association (WIPA) later expressed best wishes to the player in a press release on its website.

It said, "WIPA's executive and staff would like to extend our sympathies to Oshane. We wish for him a speedy and full recovery."