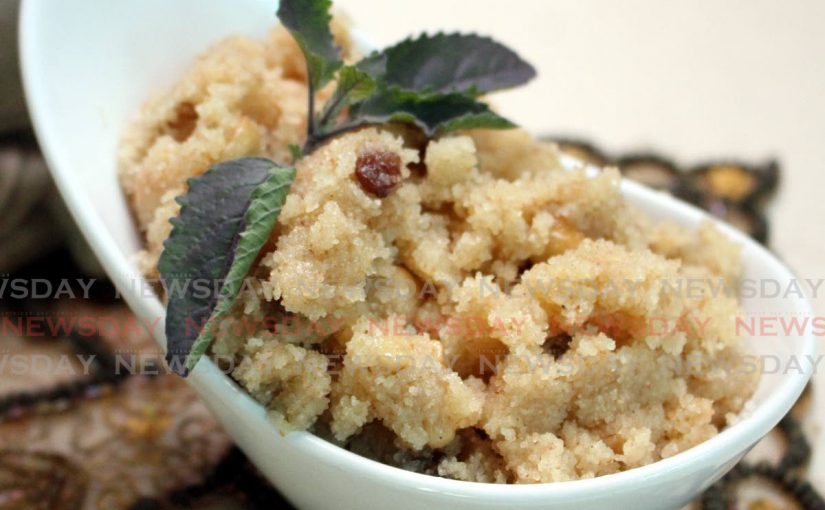 November 19 has been declared Trinidad and Tobago Food Day by the mayor of Washington, DC, Muriel Bowser. TT food and information are being highlighted in the DC Public School International Food Days programme.

In a release, the Caricom and Foreign Affairs Ministry said TT-style curry chicken was distributed to public school students and information on TT food was shared in participating schools. Promotional videos were also posted on the DC public schools global education programme.

The release said the declaration is part of the participation of TT’s US embassy to the US in Washington, DC in the Embassy Adoption programme. This is a decades-long public/private partnership between the Washington, DC, public school system and the Washington performing arts.

For the past two years, the embassy has submitted recipes for pelau and TT-style curry chicken, which were featured in the widely-distributed DC Public School International Food Days cookbook.

The embassy’s adopted class will have an exclusive bonus of a live chat with the embassy’s attaché for public affairs and culture, to discuss TT cuisine, including the featured dish.

The ministry congratulated the staff of the embassy on its achievement on TT's being one of two countries to be highlighted in the international food days programme, part of its activities to brand TT and promote the country’s culture.