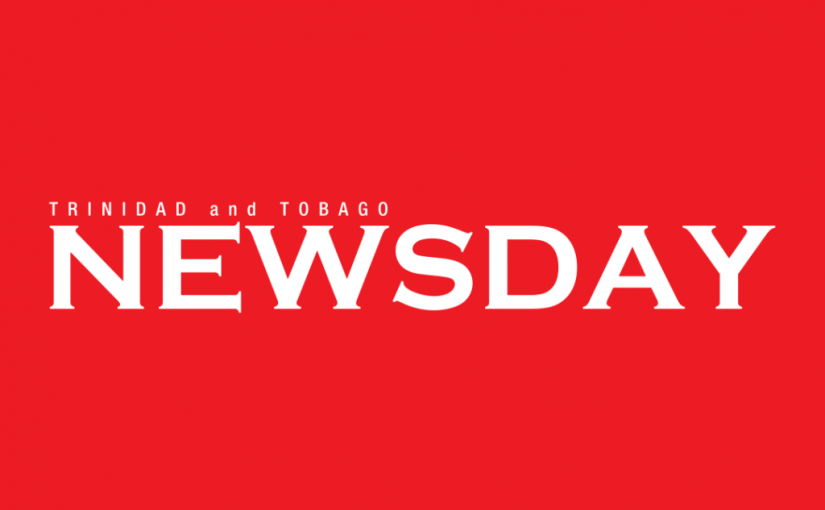 A 74-year-old US citizen is dead after the car she was travelling in crashed into a bridge in Cunupia on Friday morning.

Police said Madge Davis was in the back seat of a silver Tucson heading north along the Madras Road, Cunupia, at around 10 am. The driver lost control of the car and crashed into a bridge near the Double Palm Guest House.

The driver was not hurt but Davis was severely injured and died at the scene.

Police were called in along with a district medical officer who declared Davis dead.

The post US citizen dies in Cunupia car accident appeared first on Trinidad and Tobago Newsday.