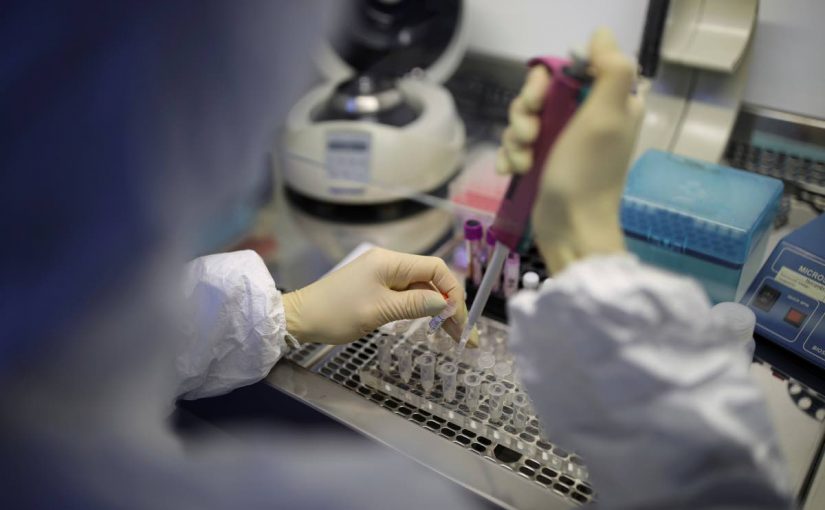 There are 28 new cases of covid19 in TT, according to the Ministry of Health's 4 pm update on Friday afternoon.

There are still 589 active cases, the same number as yesterday.

The release also noted that the death toll remained 113 as there were no new deaths.

The last reported covid19-related death was on Tuesday.

The update reported that there were 489 people in "home" self-isolation (although this includedes 66 in prison), 166 people in state quarantine facilities and 28 people in step-down facilities.