TTCB/Bmobile grads given keys to success 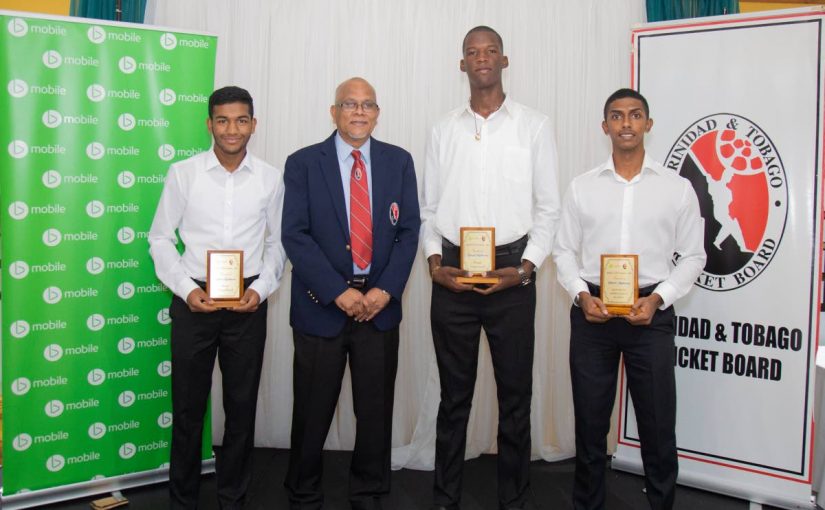 THE latest batch of inductees in the TT Cricket Board/Bmobile Cricket Academy was recently gifted with what has been described as "the most impactful and life-transforming concept" which has proven to key to the success for many around the world.

The words of wisdom were given by Amanda Reifer, head of the Cave Hill Academy of Sport in the newly established Faculty of Sport in Barbados.

A holder of a BSc and MSc Degrees in Management Studies, Reifer was speaking at the graduation ceremony of the annual cricket academy on Saturday at the Brian Lara Cricket Academy at Tarouba.

Rhetorically asking her audience why only one percent of the more than seven billion people in the world are the most successful and wealthiest, Reifer said they all possess one specific mindset.

Armed with discipline, superior consciousness, constant focus, and awareness, she told the young men that the law of attraction can help them realise their wildest dreams.

"Now I know many of you may be thinking, 'Well I want many things that I don't get,' and that is true because the principle of the law of attraction is not solely based on thinking," she said.

The key to the realisation also involves feelings, energy, and an unwavering sense of self-belief which must be acted out daily, she said.

"Energy is the key ingredient in this recipe of success. We know there is positive energy, and we certainly know of negative energy. Our bodies are energy and we have the ability through our minds to use our energy in a way that can allow us to do unimaginable things."

Holding her audience in rapt attention, Reifer highlighted the main points of her thesis:

1. Decide and be clear in your mind about what you want. List your objectives on a vision board or write them in a journal and look at them every day.

2. Visualize your goals being achieved and feel the joy when you go through the exercise which generates the power to attract what you want.

3. Believe in your heart and soul that you will achieve your goals with unwavering faith.

5. Stay away from negative people who zap your energy and do not make you feel good, even if those people are members of your family or friends.

6. Failure or what you perceive to be a failure is just another stepping stone to achieving what you want. It is a learning experience and you must change your frequency and focus on what's next.

7. Give thanks for your blessings. An attitude of gratitude is the bedrock of this principle of attraction. Say it hundreds of times and show appreciation always.

Reifer said that developing a strong mindset will have its challenges but one must persevere in a test of character, resolve, and resilience.

She said that for many of the TTCB/Bmobile cricket graduates, playing for the West Indies is the ultimate dream.

Others who have attained the pinnacle of their careers using the principle of attraction are Oprah Winfrey, Will Smith, Jay Z, Richard Branson, Steve Harvey, and Denzil Washington. 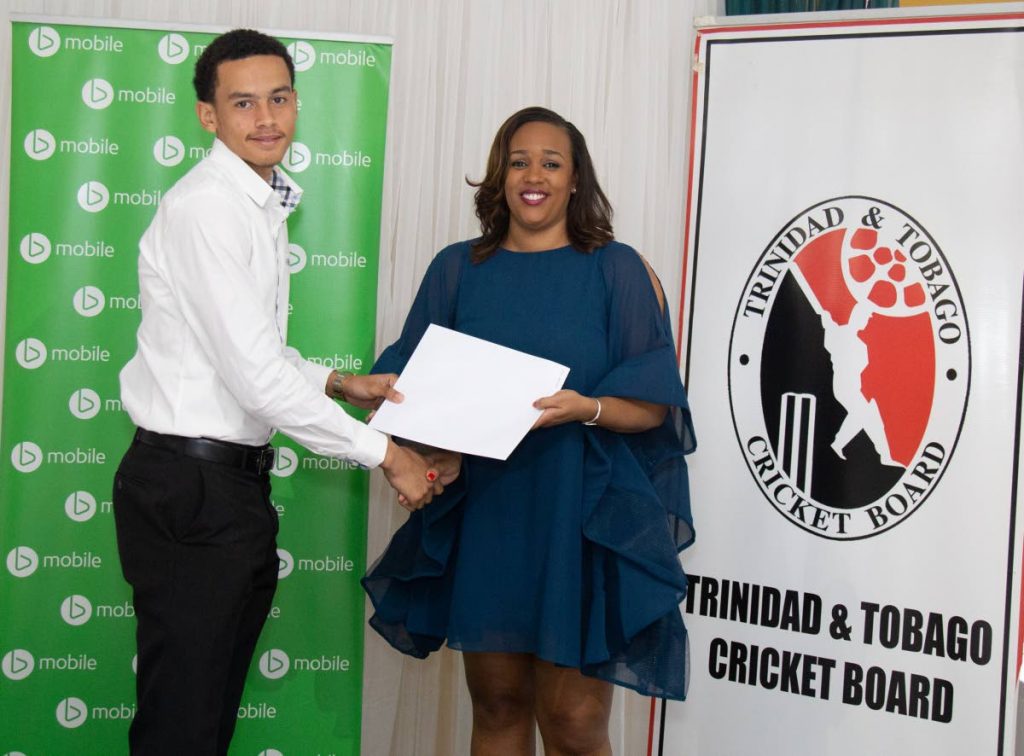 Sion Hackett, left, collects his certificate of participation in the 2019 TTCB/Bmobile Cricket Academy from Amanda Reifer, the feature speaker at the graduation function on Saturday. PHOTOS COURTESY TTCB - TTCB[/caption]

Reifer said that each graduate can join the illustrious group she listed.

"Sure, you have to work hard, train hard, eat right, study your craft. But it is your mindset which separates you from the 99 percent," she said.

Reifer also warned about setting limits on what can be achieved, using her life story as an example.

She said she stood before the audience as a woman in a man's world, the sports world, heading a sports academy of the University of the West Indies where the average age of the heads of a department is 60.

"I was promoted at 34. Unrealistic. I was told it was impossible to start academic programmes in sports science in the Caribbean. We had no experts in that area. Now we not only have sports science programmes, but we also have graduates coming back to teach and we are moving online with our programmes," she said.

A recipient of the Barbados Sports Administrator of the Year Award in 2017, Reifer also sits on the Ministry's of Sport's standing committee for national sports development.

She is also on the cricket committee of Cricket West Indies, the regional cricket authority.

Reifer ended by illustrating the power of the law of attraction.

"This was a group of players brought together two days before the tournament, playing franchise teams who were training together for over a year.

"Unrealistic and impossible. To what can be attributed to their unimaginable success? My husband, coach Floyd Reifer, sitting here today, introduced them to the law of attraction.

"Yes, he is now a student too. But he was able to get them to believe in themselves and the result is clear in how they played as a unit with the energy and positivity."

It is noted also that coach Reifer also took the Combined Colleges and Campuses to an unlikely victory in the 2018 regional 50-overs competition.

The post TTCB/Bmobile grads given keys to success appeared first on Trinidad and Tobago Newsday.