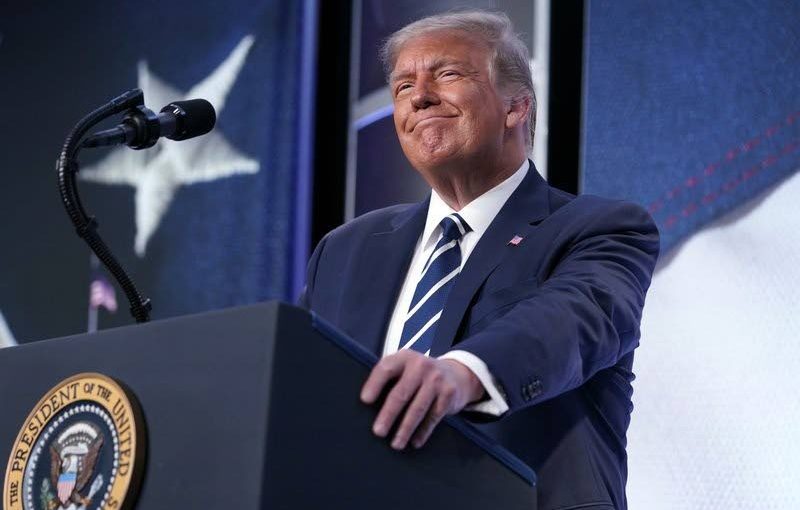 A trade agreement which allows for goods produced in TT and other Caricom countries to have duty-free access to the US market has been extended for another 10 years by US President Donald Trump.

A release from the Ministry of Trade and Industry on Sunday said the extension of the Caribbean Basin Economic Recovery Act (CBERA) was signed off by Trump on October 10.

The ministry said this agreement was important for TT since it has contributed significantly to its overall trade since 2005. In 2019 alone it noted that over 36 per cent of TT’s total exports and 51 per cent of its non-energy exports were consumed in the US.

It said, “TT’s relationship with the US is a vital part of the country’s overall trade, as the USA is our top export and import partner.

“According to the United States Trade representative’s 2019 report on the operation of CBERA, TT has exported US$551.8 million to the US in 2018, which represents an increase of 13.1 per cent over its value in 2017.”

The ministry said 2019 data also showed the main exports to the US were petroleum and petroleum-related products.

“The main exports to the US were methanol in the sum of US$449 million and petroleum and petroleum-related products amounting to US$55.4 million.

“In addition, the top energy exports to the US in 2019 including liquefied natural gas (LNG), anhydrous ammonia, urea and methanol accounted for approximately TT$8.6 billion,” it said.

The ministry said non-energy products to the US in 2019 included rum, aerated beverages, sugar confectionery, sauces and biscuits which contributed to almost TT$55 million.

“Over 200 firms exported duty free to the US generating foreign exchange earnings and employment.

CBERA, was implemented in January 1984, to facilitate the development of stable Caribbean basin economies.