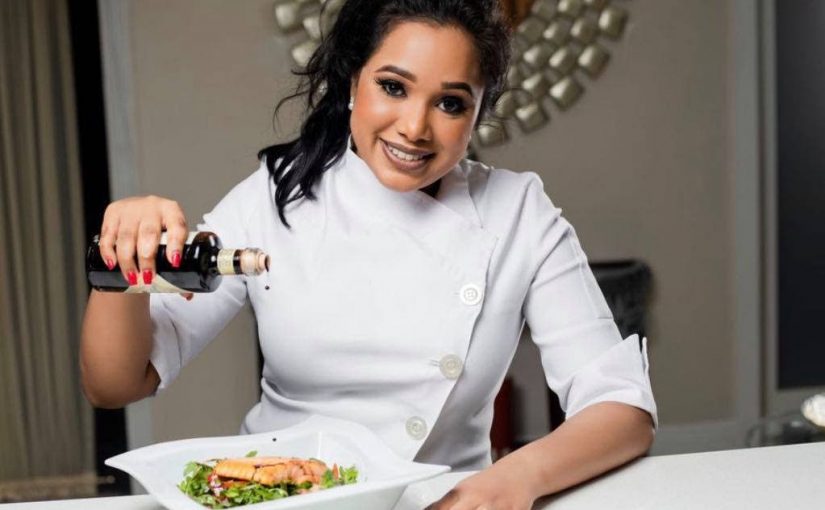 Trinidadian chef Natasha de Bourg, who had been stuck in Spain since last month, received the good news on Wednesday night that her request for an exemption to return to TT had been granted.

De Bourg told Newsday last week she had applied for an exemption on September 15 and had contacted the National Security Ministry four times after that but received no response. Her company had also been seeking an exemption on her behalf. She complained about not receiving any response and urged Government to bring her home.

"I want to sleep in my bed again and be in a place I know.”

In February she returned to Trinidad for a vacation from working overseas. But then the borders closed the following month as part of covid19 restrictions which left her stuck home and unemployed.

In July she obtained an exemption to leave the country and she worked in Spain from then to September 8, when the job ended.

"It may seem strange to some that I chose to leave my country in the middle of a pandemic. I believe that following my dreams and my passions through the career I love is my most fulfilling life. I chose to leave for work to represent my country, and women.

"What I did was not easy. It was not a normal job, I was in a covid-free bubble, unable to leave my ship, with...twice-a-week covid testing. My travels to Europe for work were far from a vacation – but it is my passion and something that was essential."

After her job ended, she made her way to Palma, in Mallorca, an island in Spain, and had been staying temporarily on a yacht on which she had worked, as a favour from the captain.

She explained there were no restrictions on travel from Spain other than a covid19 test, which was very easy to obtain. While waiting for her exemption to be granted by TT, she saw colleagues from Australia, America, France and Mexico all leaving to return home.

She told Newsday on Thursday she has not yet got a confirmed flight to Trinidad, so she was making her way to neighbouring Barbados.

"As I sit on my flight to London I am overwhelmed with emotions regarding my horrors in trying to return home this past month. It feels surreal to finally be one step closer, one flight closer to home. I feel for those who are still waiting, and I am eternally grateful to finally be moving forward.

"No single person until you are sitting in this position can fathom the stress and uneasiness of not knowing when and what to do. Not knowing when this nightmare will cease and can return home. Such a little thing I once took for granted now seems to be a miracle."

De Bourg also had a message for those nationals still seeking exemptions.

"For those of you still struggling to obtain your repatriation, my thoughts and prayers go out to you. I encourage friends and family to stay strong and to support those who need you right now. If we continue to face this pandemic with love and compassion, we may just leave the world a little better than we found it."

The post Trini chef on way home from Spain thankful for ‘miracle’ exemption appeared first on Trinidad and Tobago Newsday.