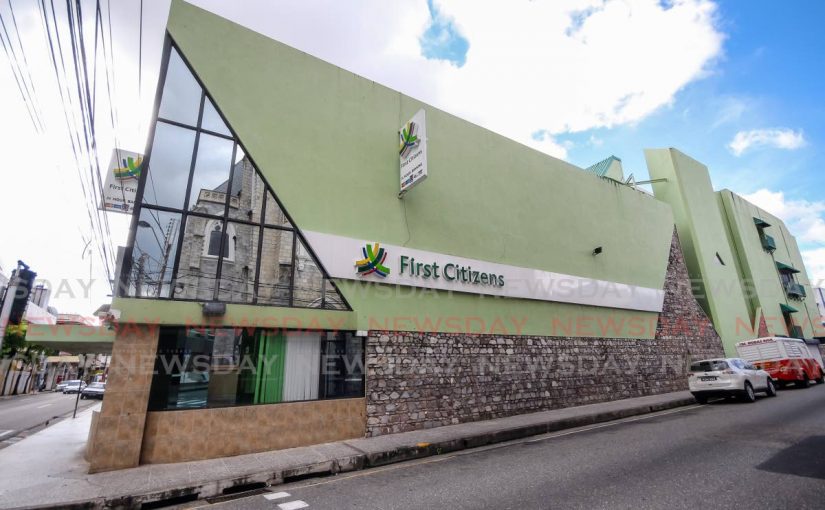 THE TT SECURITIES and Exchange Commission (SEC) is defending its processes and decisions following what it called public "commentary (that) indicates a degree of public misinformation and uncertainty regarding the commission."

In a supplemental statement published Friday as a follow-up to its notice of settlement on February 3, the commission outlined its process for handling the First Citizens initial public offering (IPO) scandal, where former chief risk officer Hassan Phillip Rahaman bought 659,588 shares and four months later, sold 634,588 to his cousin, Imtiaz Rahaman, his aunt Alia, and five Rahaman-family controlled businesses.

In early 2014, the media first reported the transaction, prompting the SEC investigation. On February 3, in a notice of settlement, the SEC announced Phillip and Imtiaz Rahaman would be fined $750,000 each, while the broker, Bourse Securities, would be fined $1.3 million.

In June 2015, after the investigation was completed, the SEC referred its findings to the Director of Public Prosecutions. A year and a half later, in Janaury 2017, the DPP responded, advising there was "insufficient evidence to support a conviction with a realistic prospect of success" under the Securities Act or for fraud.

Following that advice, and after seeking other legal advice, the SEC started administrative proceedings in July 2018. The respondents – the Rahamans and Bourse Securities, along with its managing director Subhas Ramkhelawan, individually approached the commission with requests to enter into settlement discussions. This was granted and the commission eventually settled – paying hefty fines but with no admission of liability.

"It is therefore incorrect to infer that the commission acted without consulting the DPP or considering whether any criminal offences had been committed," the SEC said, adding that it took all "reasonable steps" to come to its conclusions. It also noted that settlements were common in international practice as an efficient way of regulating the securities market, and often take place when legal outcomes are uncertain.

The commission's ability to impose fines is capped at $500,000 per offence and the settlements were "guided primarily by the public interest. The commission said the settlements were consistent with its internal policy. "In conclusion, the commission acted consistent with the public interest, reasonably and proportionately within the parameters of its statutory powers in considering criminal liability and in pursuing administrative action against the respondents."

In another notice on Friday, the SEC announced it was fining Jamaican financial institution JMMB, $7,800 after the bank, which trades on the TT Stock Exchange, filed a material change notice late, after its January 8 deadline. The SEC advised JMMB and acknowledged its tardiness was in contravention of Section 64 (1) (c) of the Securities Act. Both parties entered into a settlement agreement that was approved by the Board of Commissions.