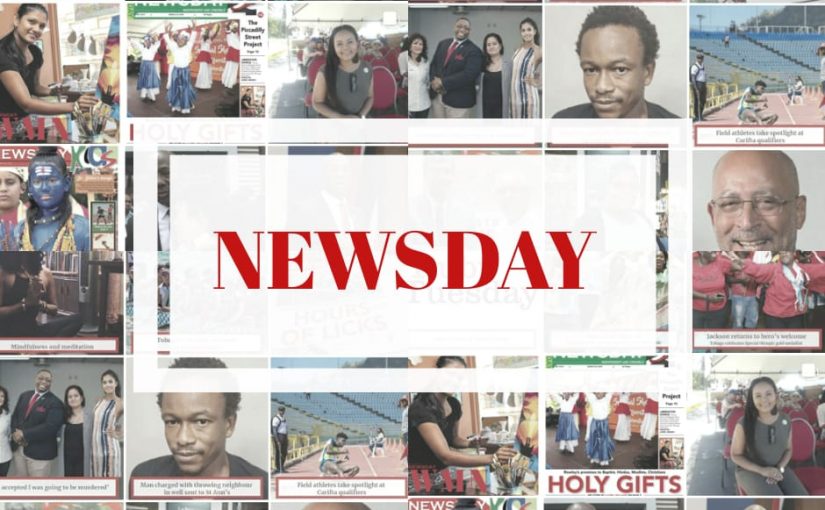 Pensioners who usually conduct business at Scotiabank's branch in Scarborough, Tobago will be specially accommodated tomorrow at its branch at Gulf City Mall, Lowlands. Scotiabank announced in a press release that a shuttle has been arranged to pick up customers from 7.30am and runs until 10.30am. The Lowlands branch, which usually opens at 10am, will be open from 8am to accommodate the expected influx.

The Scarborough branch of Scotiabank was badly affected by flooding from Tropical Storm Karen last Sunday and has been closed since.