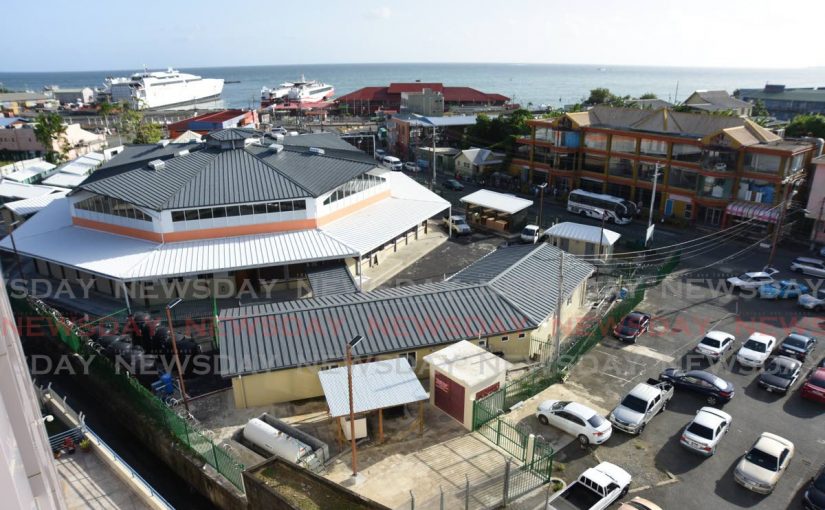 Vendors will begin moving into the $36 million remodelled Scarborough Market on Wilson Road from Sunday. The relocation from the temporary facility at Shaw Park will take place from Sunday to Tuesday. Although some vendors were unhappy about some of the renovations being made, a tour of the facility on Friday persuaded them to be more open to the new facility.

Speaking with the media after the tour on Friday, Dawnelle Robinson-Phillip said while the committee members are not “totally satisfied,” they are pleased to return to the venue they left in 2015.

She said, “We are not totally satisfied with many of the achievements based on the final output, based on the proposals and recommendations that we would have made over the years, but we embrace the reopening of this newly refurbished market.”

She said vendors are not ready to relocate again but the Scarborough market vendors interim committee is encouraging them to move into the facility.

“What we have seen today, we would encourage all pending that the final works being done is completed,” she said.

She said that the committee is willing to work along with the Division of Food Production, Forestry and Fisheries to ensure the smooth running of the facility.

“We hope that we can have continued dialogue with the division and a continued working relationship with the team to bring the market to the desired place that the interim committee and the vendors would like to see. We have been given an assurance that this is a work in progress and things that need to be done will be addressed in the shortest possible time.”

She said some of the challenges remain illegal vending around Scarborough, car park space and shelter from the weather. 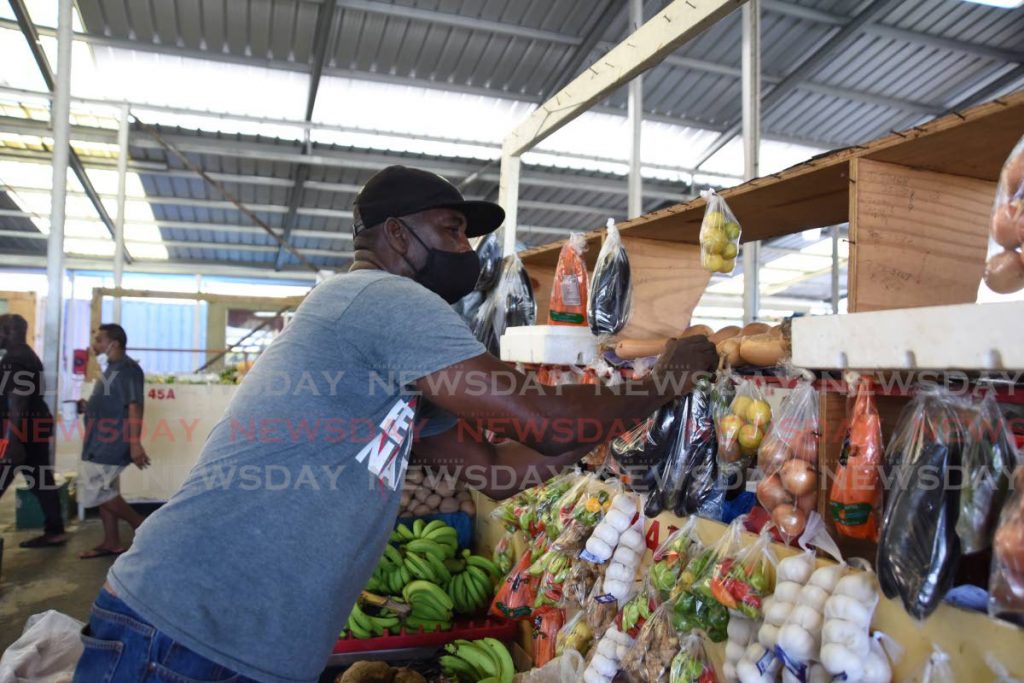 Vendor Collin Morgan places a bag of melongene for sale at his stall at the temporary market at Shaw Park, earlier this month. PHOTO BY AYANNA KINSALE -[/caption]

“We were upset because it was like the unknown. For the longest while we were not seeing what was on the ground but today, we are happy with what was seen,” he said.

Charles added, “We cannot reach each and everyone’s ideals and preferences, but what we are saying is that what we have seen is enough to encourage the vendors to come into the refurbished facility. When a facility is made for all, you cannot accommodate each and everyone likes and dislikes but for all, for the community, I think that a good job was done.”

The temporary facility is expected to be transformed into a farmer’s market.

In the interim, the public has been advised that the market will be closed during the period of relocation.

Normal market activities are expected to resume on Wednesday on Wilson Road.