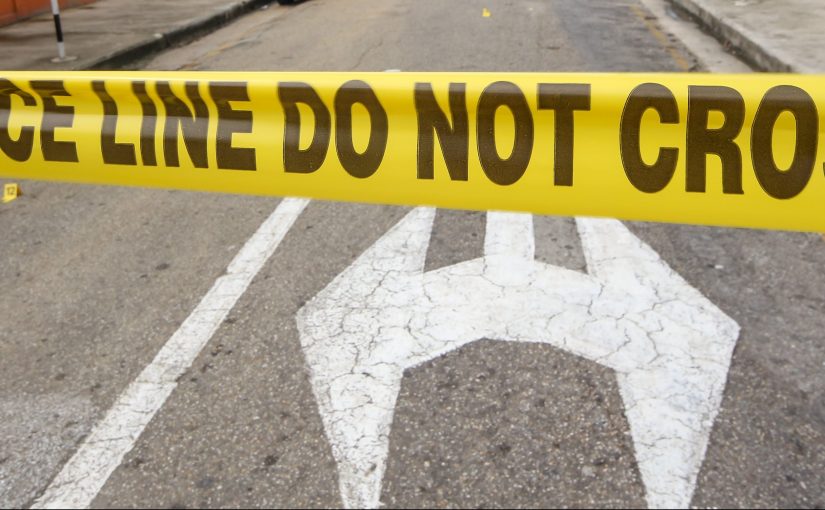 POLICE are investigating the murder of a 60-year-old man after his body was found in the kitchen of his Princes Town home earlier this morning.

Police said a passer by was alerted to a foul stench emanating from the home of Azard Ali, along the Mandingo Road, at around 7 am.

The man called the police who later found Ali's body on the floor of the kitchen, with his hands and legs tied. Investigators said Ali's red Nissan Sylphy car was not at the home and they suspect he was the victim of a home invasion and robbery.

Ali was a retired supervisor and investigators said he was a known drug abuser and was last seen on Friday. Police said up until press time a district medical officer had not visited the scene and could not determine Ali's cause of death. More as this becomes available.