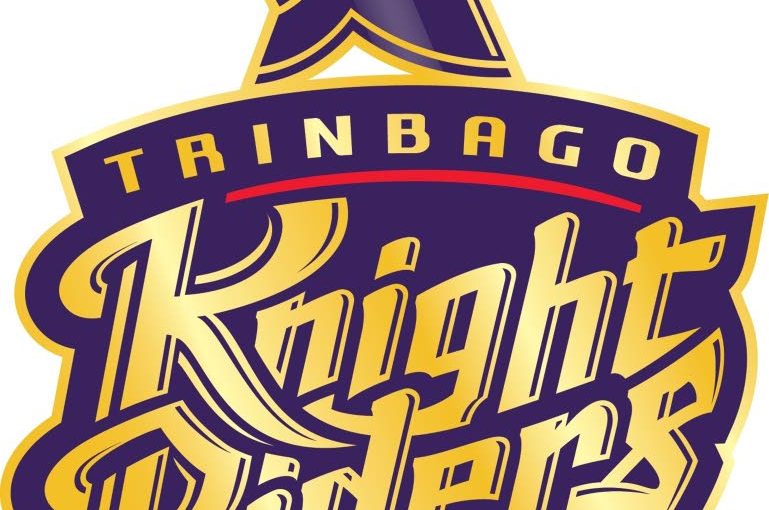 TRINBAGO Knight Riders (TKR) wicketkeeper batsman Denesh Ramdin says the Jamaica Tallawahs will have revenge on their minds when the teams face off, at Sabina Park in Kingston, Jamaica, at 9 pm (TT time) tomorrow.

"The first three games we were happy with the results," Ramdin said.

"It was very important that we had a good start in the tournament as the defending champions. (We have) a new leader Kieron Pollard, he is easygoing but with all his experience (it is) good to have him on the park. Unfortunately, Dwayne (Bravo is) injured and he is out of the tournament, (but) the three games have been exceptional (and) hopefully we could continue that on the road."

In the first battle between TKR and the Tallawahs, at the Queen's Park Oval, in St Clair last Friday, the former won the contest by 22 runs.

"Playing against the Tallawahs here in Jamaica it is always a challenge because they in their backyard, they have the crowd support and everything like that, (but) hopefully we can put them under the pump.

"We had the better of them in Trinidad, but they will be gunning for us. They will be coming up against a team that they want to beat as we are defending champions. It is not going to be easy, but we are going to give them a good fight."

Ramdin has been in solid form for TKR this season scoring 103 runs with knocks of 33, 21 and 50 not out in his three innings.

"I am hitting them quite nicely, hopefully I can continue for the entire tournament. Some days it would come off, some days it wouldn't. It is always good to contribute with the bat for the team."

TKR will welcome back the trio of Darren Bravo, Colin Munro and Ali Khan for the match tomorrow. Left-handed batsman Bravo, who has not played for the tournament, has recovered from a concussion he suffered while playing for West Indies in a Test match against India days before the CPL bowled off. Left-handed batsman Munro, who has also not played for TKR this year, has returned from international duty with New Zealand. Fast bowler Khan, who only played against the Tallawahs because of an ankle injury, is expected to be in the starting XI tomorrow.

"Once world class players (such as) Darren, Munro, Ali Khan come back it is going to be a powerful and stronger team. (We had) a couple wins home and a couple wins on the road will be nice for us as a team." 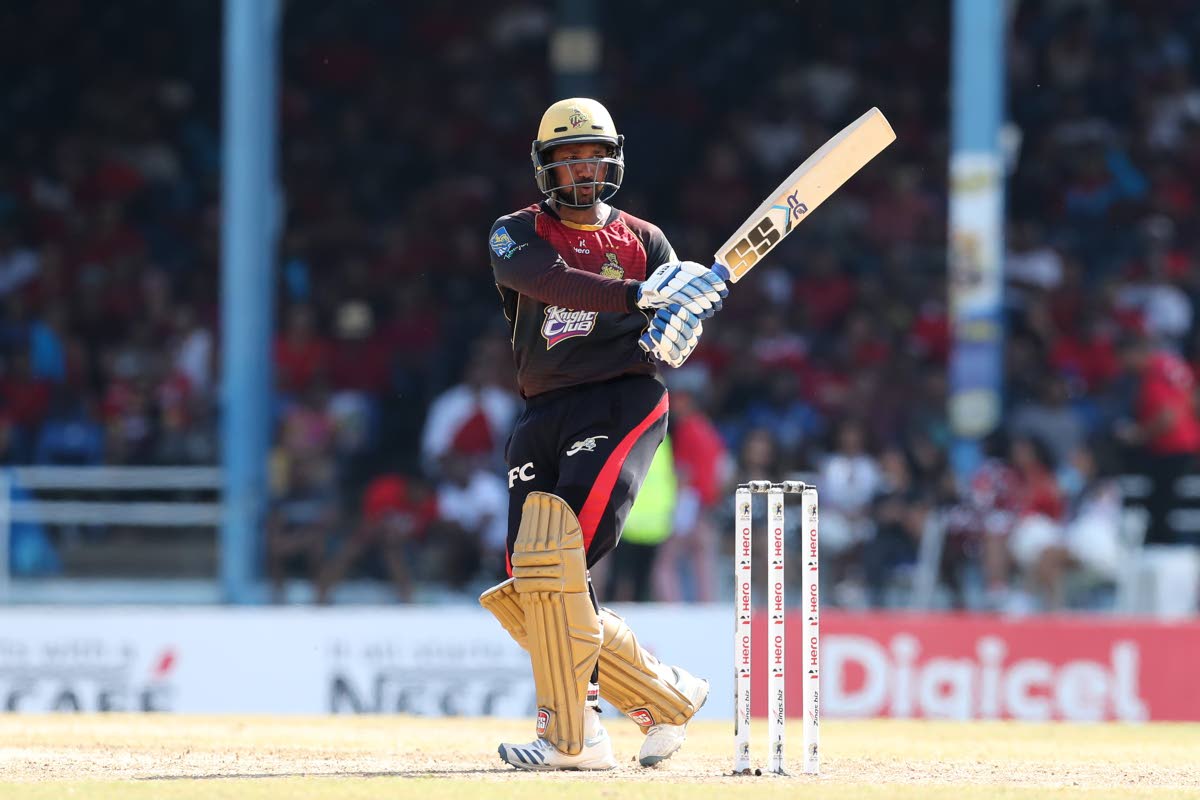