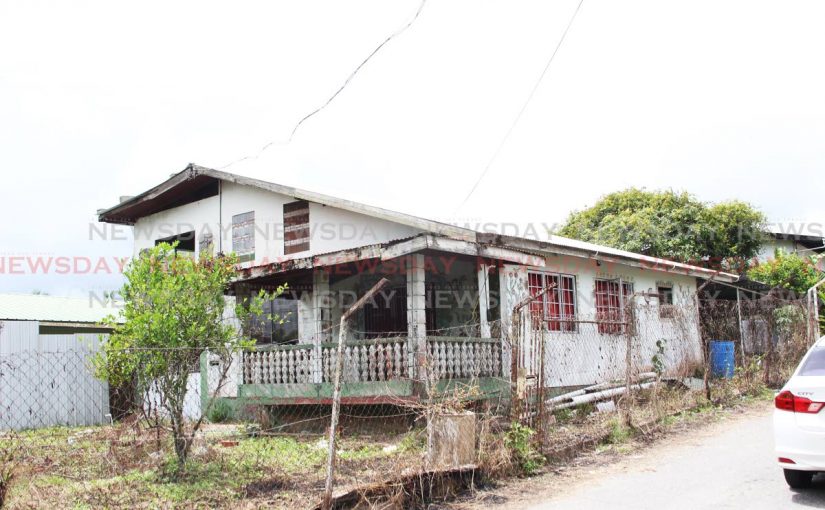 A PRINCES Town father of three was found dead in the kitchen of his home this morning. Azard Ali’s body was found in a state of decomposition. He was hog-tied.

His red Nissan Sylphy car was missing from his garage at his Mandingo Road Princes Town home. Investigators believe Ali was killed and robbed during a home invasion. According to a police report at about 7 am a neighbour received a foul stench coming from Ali’s home.

He when over to the house and called out to Ali but when he got no response he entered the front door which was open. He found Ali’s body in the kitchen with his hands and legs tied. He contacted the police. A District Medical Officer pronounced Ali dead and ordered the body removal to the Forensic Science Centre.

Ali lived alone. His daughter Abigail Thackoor said that her father was robbed many times within the last few years. She said on those occasion burglars took money from him. Thackoor said her father who was retired had worked at the Ministry of Works and Infrastructure for 40 years.

She said her father was also in the process of renovating his home. She described her father as a jovial man who always made everyone laugh. Relatives said they could not understand why anyone would want Ali dead. “He did not deserve to die like this.” a tearful sister said while being consoled by relatives. Police of the Homicide Region Three is investigating.