Proper budget key to surviving the long days of January 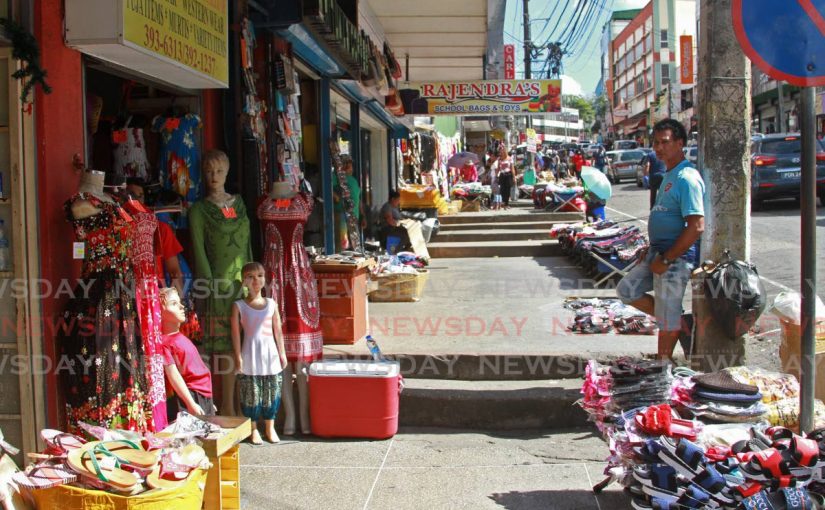 Proper budgeting is key to surviving the long weeks to pay-day at the end of January, after the Christmas season.

This was the advice of mother Cheryl Greene who was shopping in San Fernando for back-to-school items for her daughter. Schools reopen tomorrow after the three-week Christmas vacation.

Greene said, “It (the long period to month-end) is not affecting me that much because I spent within my budget and I catered for the reopening of school and the other things I had upcoming.”

She was among the modest crowd of shoppers on High Street in the southern city on Saturday. 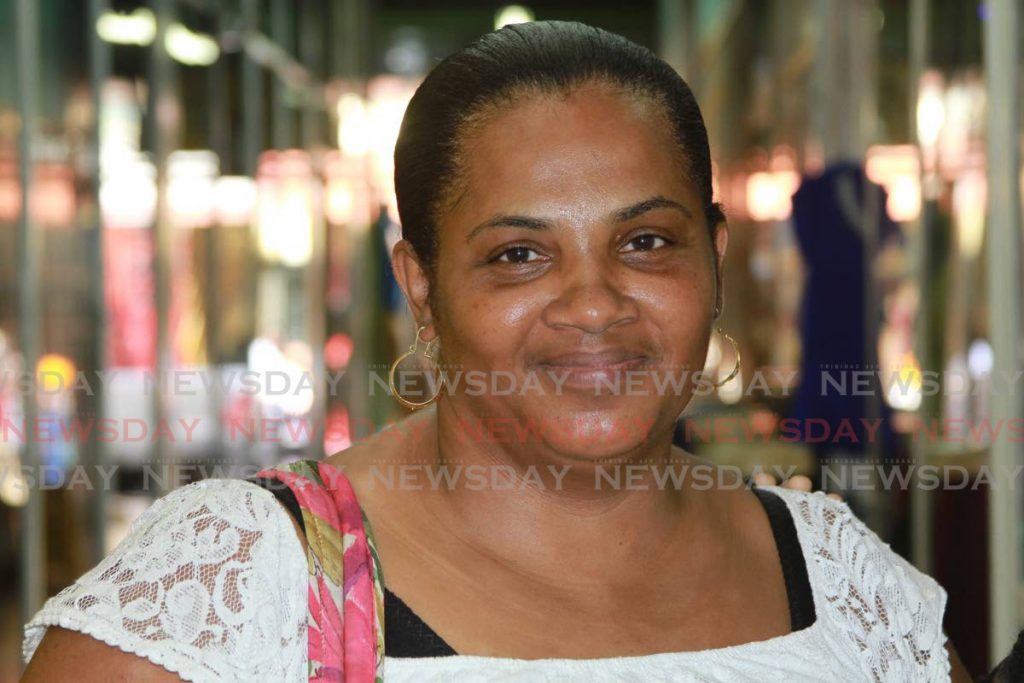 Cheryl Greene says she spent wisely and budgeted for December to January. Greene was shopping for back-to-school supplies for her daughter in San Fernando on Saturday. - Marvin Hamilton[/caption]

On the first weekend in the new year, vendors said sales were slow.

Street vendors said that not many people were out shopping after the Christmas season.

They said even during the festive period they experienced a lull at times, and their earnings were not as good as the previous years.

One street vendor, who did not want to be named, said, “I understand a lot of people afraid of spending. Plenty people lost jobs over the years and cannot afford to spend as much.

“I just hope things are better this year.”

Nigel Alexander, who has a clothing store in at San Fernando Plaza, hoped sales would pick up. 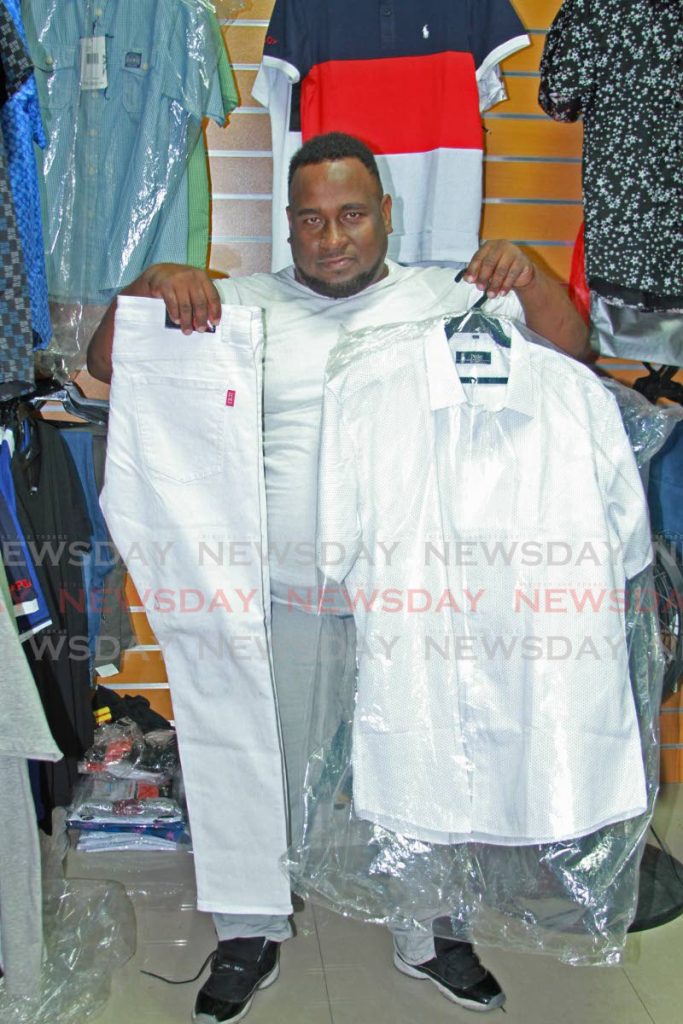 He said, “Things were slow at Christmas, it was not good like last year and the years before. I’m hoping that after this week things will pick up.

“Carnival right there so people will be shopping for clothes to go to the various fetes.”

Noushad Ali who sells clothing at the top of High Street said his location has afforded him sales and did not really have an issue.

He said, “I sell things that people need every day like short pants, socks and kitchen towels. I sell cheap and cater for everybody at any time.

“So, you could get things for Christmas, Carnival, back-to-school and for the rest of the year.”

The vendors and shoppers who spoke with Sunday Newsday said the change of the old $100 bill to the new $100 polymer note did not affect them in any way.

The post Proper budget key to surviving the long days of January appeared first on Trinidad and Tobago Newsday.