‘Prezzy’, 2 others charged under Anti-Gang law 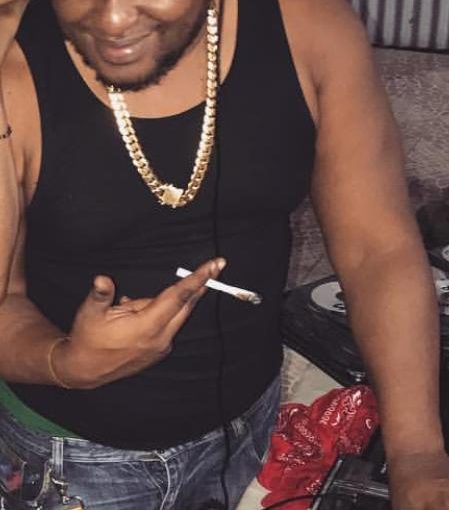 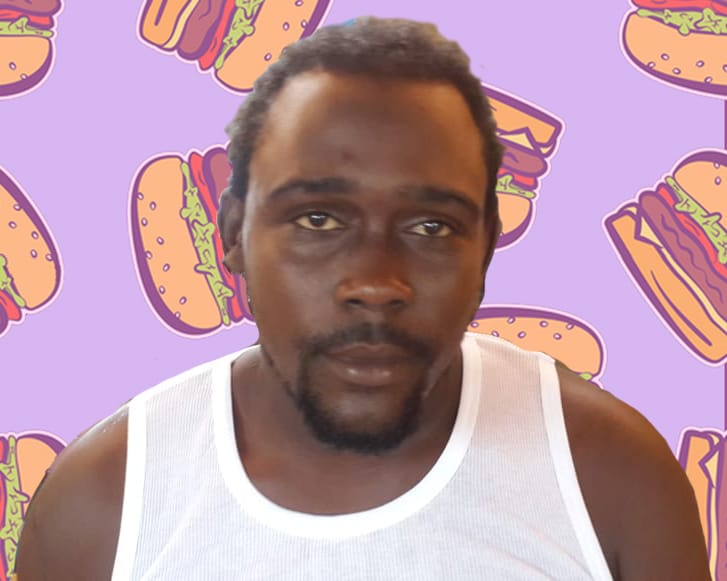 The men, all from Beetham Gardens, are alleged to be part of the Rasta City gang. Villafana and Franklyn are charged with two offences each - - being gang leaders and counselling a gang while Montrose is charged only with counseling a gang. 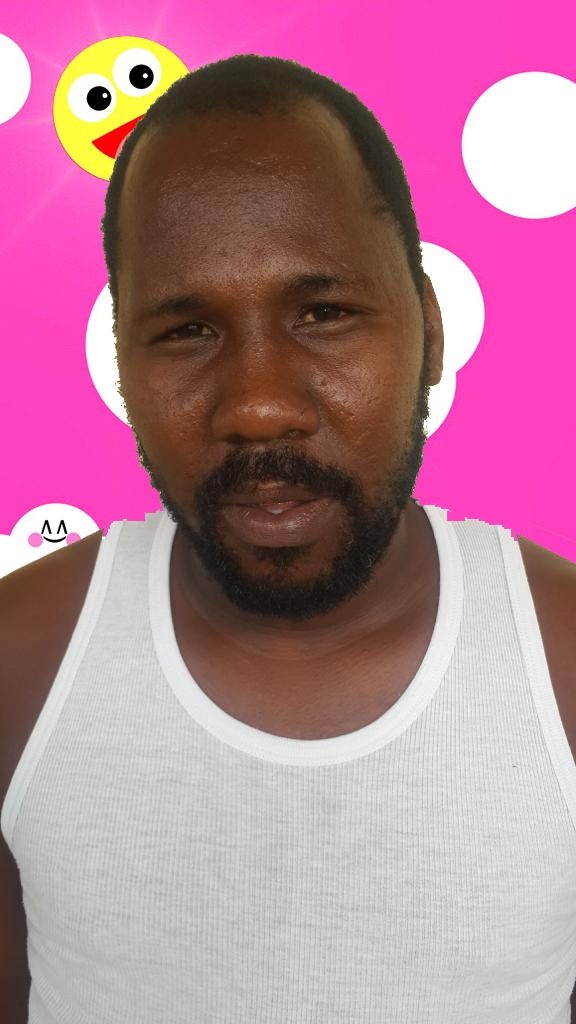 The men were held days after police searched the home of the suspected leader of the gang.

The trio were kept at the Barrackpore, Mon Repos and San Fernando police stations. They were nabbed after police intercepted telephone conversations among them. The conversations revolved around money and span between August last year up until their arrests.

The post ‘Prezzy’, 2 others charged under Anti-Gang law appeared first on Trinidad and Tobago Newsday.