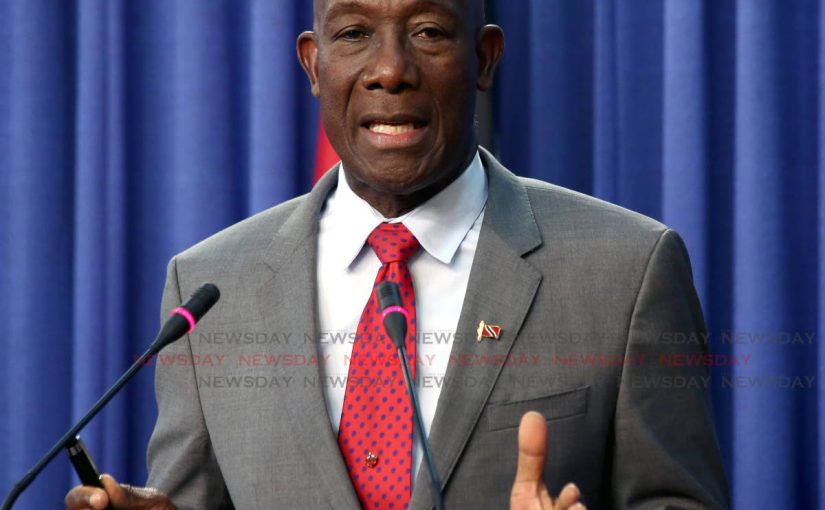 THE Prime Minister said the Housing Development Corporation (HDC) has scrapped a contract with a Chinese company to build extensive public housing.

His remarks are thought to refer to a US$72 million deal announced in June by Housing Minister Edmund Dillon. This envisioned apartments being built for $1.1 million each.

The HDC contracted with the China Gezhouba Group International Engineering Co Ltd to build 5,000 housing units across TT, including 235 units at Lady Hailes Avenue in San Fernando, and 204 at South Quay in Port of Spain.

Rowley said Cabinet extensively reviewed the contract and cancelled it.

“HDC has been instructed to go back out to tender, because there were some parts of that contract which did not meet the Cabinet’s acceptance and approval, structurally and legalistically. So that contract has been stopped. “We are not going forward with it in the way in which it was produced.” He said it has been cancelled.”

When contacted by Newsday, HDC head Newman George declined to comment until he had heard Rowley’s remarks.