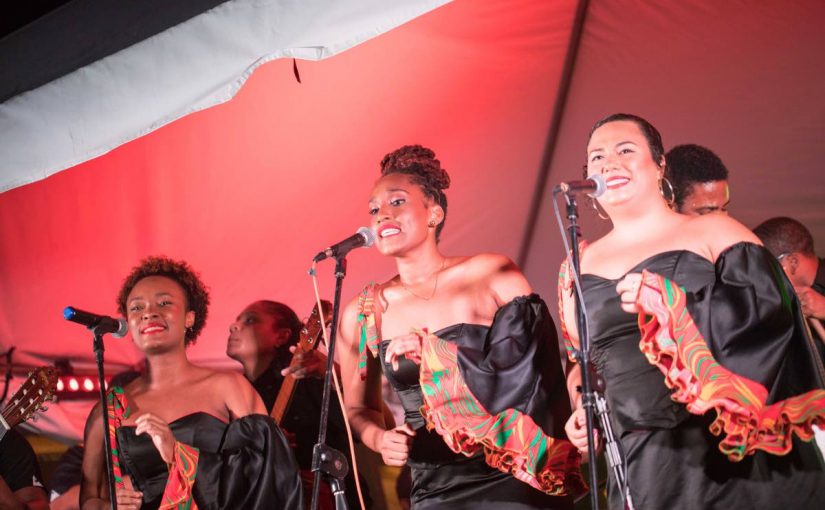 Jaggasar said NPATT’s 2019 theme of Vengan todos los Fieles (O Come all Ye Faithful) is in keeping with its three-year plan to re-energise the parang movement through education and community involvement.

“Our primary focus during the next three years is to rekindle the spirit of parranda at Christmas throughout our communities and to inform the public about parang, its origins and its traditions to ensure the survival of this art form," Jaggasar said in a media release.

She said it’s a mission that stretches beyond these shores to showcase the diverse talent and culture of TT. 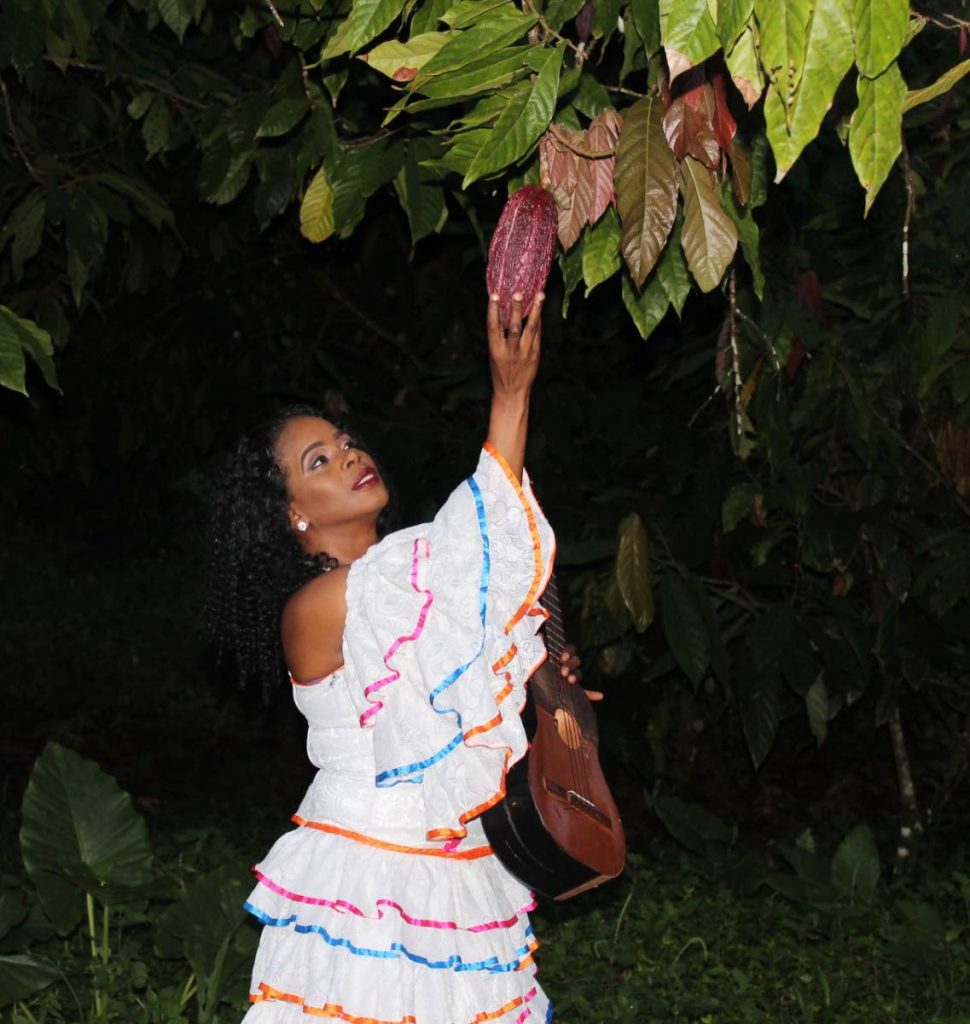 “Our current mission is also aimed at opening up national, regional and international opportunities to present, promote and effectively market the works of our artistes in the association. This emphasis informs our theme for Parang Festival 2019, Come All Ye Faithful/Vengan Todos Los Fieles, which calls on all faithful followers and lovers of Christ, parang, culture and history to come together.”

The Los Alumnos de San Juan lead singer said the association is faced with a challenge, however.

“We continue to seek to thrive in an environment in which a large percentage of the citizenry expect to consume local art for free. Parallel to that, those who command the private and public purse lack trust in the inherent value of the arts..."

The 2019 Junior Parang competition will take the form of a crusade entitled Viva La Tradición – Long Live the Tradition. Over 30 primary schools and 20 secondary schools will compete on November 23-24 at the Preysal High School, Couva.

The Junior Parang is in its 29th year and Jaggasar said the competition has altered the parang musical landscape in a significant way with many of the young bands now coming out of schools and not from the family tradition.

Jaggasar said, however, there will be no senior parang band competition this year. Instead there will be a festival. With limited funding available, the association decided to keep the focus on the youth, “until we become financially stable.”

November 15 – Parang at the Café at Kaiso Blues Café, Port of Spain