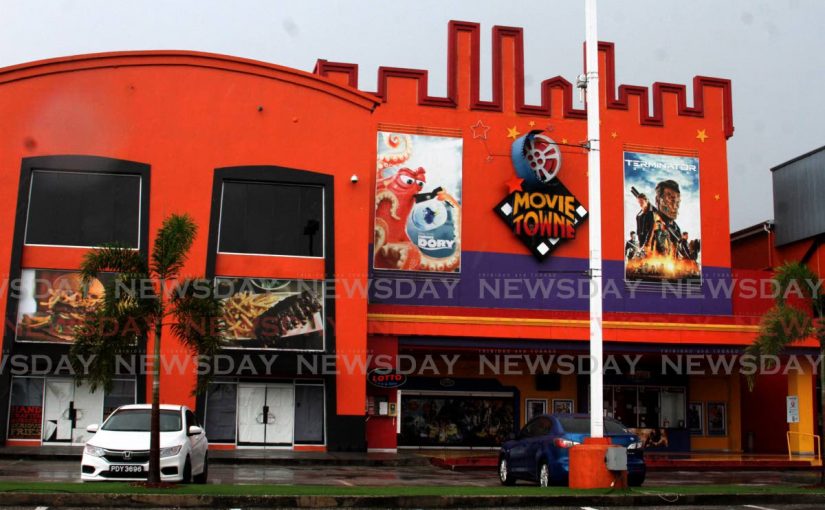 THE Chaguanas branch of MovieTowne has been permanently closed.

The announcement was posted on the business's Facebook page on Friday afternoon.

On November 11, MovieTowne founder Derek Chin had said the location, the second in the franchise, would close after ten years.

Newsday was later told that the landlords, Price Plaza owners Endeavour Holdings Ltd (EHL), were willing to negotiate on rent.

But on Friday, the business posted, "After many weeks of negotiations with our landlord, we have been unable to resolve our status at MovieTowne Chaguanas. As a result, MovieTowne has made a final decision to close down the Chaguanas branch permanently and remove its assets and presence from Price Plaza Mall."

MovieTowne sent its "deepest apologies to all our central and Chaguanas patrons who have supported us" and promised it would "be looking at alternative possibilities once the covid19 issue is minimised."