Moruga eTeck Park to be completed next month 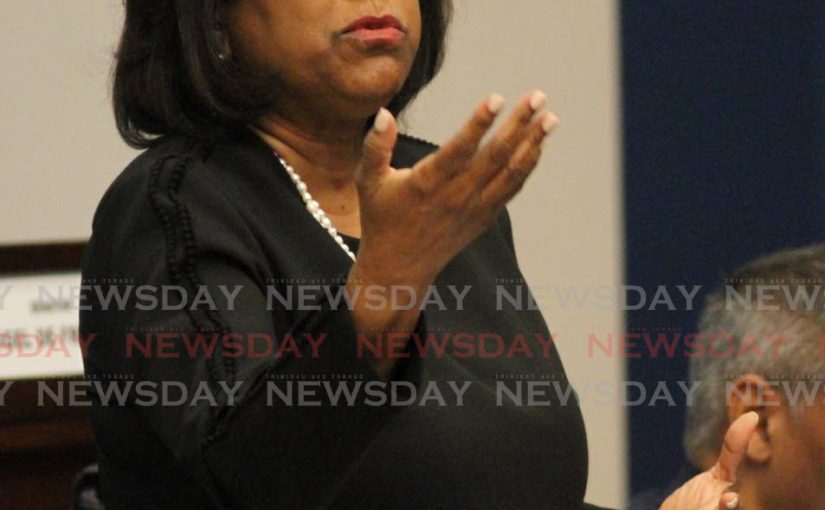 She was responding to a question in Senate Tuesday from Opposition Senator Taharqa Obika on the status of the park given Government's commitment to the project in successive budget contributions from 2015-2019.

She said construction of the park is 98 per cent complete with full completion scheduled for the end of March. She reported activities already completed were: all factory shells; roads and drainage infrastructure; utilities services such as potable water supply; waste water collection; electrical infrastructure and street lighting; security fencing; and culvert works. She further reported that statutory approvals obtained were Certificate of Environmental Clearance for overall works: approval from the Town and Country Planning Division (TCPD) for development of infrastructure on the site and subdivision of the parcel of land into lots; final TCPD approval for the overall development and subdivision of land and factory shell buildings; design approval from WASA for the waste water treatment plant; and approval from the county medical officer of health.

Gopee-Scoon said the marketing and tenanting of the park was being done by InvesTT in collaboration with eTeck, the Agriculture Ministry and National Agricultural Marketing and Development Corporation (Namdevco). The prospectus for the park was completed in December 2019 and the marketing team has already secured interest from five prospective tenants and discussions continue with the potential investors. She said promotion and marketing of the park also continued.

The post Moruga eTeck Park to be completed next month appeared first on Trinidad and Tobago Newsday.