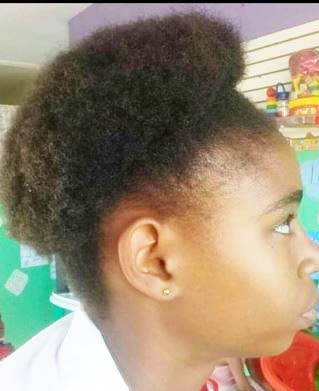 Khafra Kambon, chairman of the Emancipation Support Committee, is calling on the Minister of Education, Anthony Garcia, to investigate several schools where students may be discriminated against for wearing their hair in natural African styles.

In a release on Monday, Kambon described the discrimination against a 15-year-old female student of St Stephen's College in Princes Town as a “tragic reflection on the reassertion of the worst colonial values in our society.”

The issue was brought to public attention last week after the mother of the child threatened a discrimination lawsuit against the principal and the school for targeting her daughter for the way her hair was done, as they claimed the natural styles were in breach of the school’s code of conduct.

The committee further condemned the actions of the principal and teachers involved in directly targeting the student for almost two years for wearing her hair in natural styles. 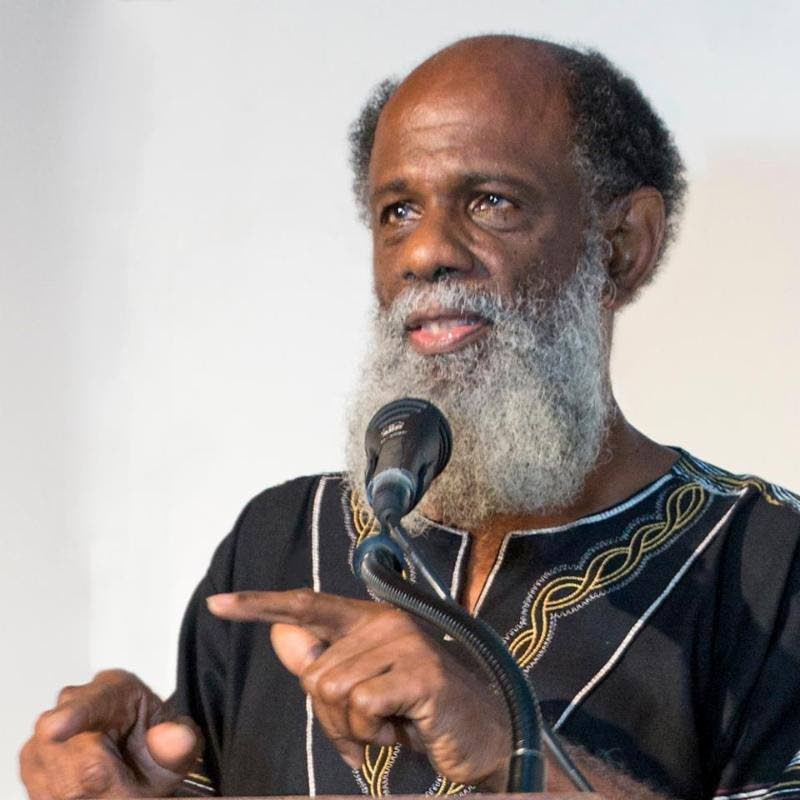 Ministry must establish a task force

Kambon said he hopes the ministry will recognise a need to establish a task force, coming out of the investigation, to find solutions to tackle a “deeply troubling element in the education system.”

“We need to determine the extent to which such abuse is institutionalised in our schools. The minister may be surprised at the findings,” he said.

Kambon said these actions could cause serious psychological harm to the child and other students who wear natural styles, “who would further internalise, consciously and unconsciously, the negative perceptions of their own hair, their colour of skin, and other physical attributes that are constantly projected in our society.”

He said the behaviour of teachers should reflect elements of basic human sensibility and professional responsibility and not the “Eurocentric, self-destructive anti-African value system.”

Kambon said the public must use this matter to put the discussion – attacks on African people for their decision to wear natural hairstyle – on the front burner.

“Since a number of similar hair issues and other issues of potentially damaging cultural insensitivity have been arising in our schools in recent times, we need to harness this very public moment to broaden the discussion of what is happening to the African sense of self, not only in the formal education system, but in the wider society.

“Psychologically damaging incidents are an outcome of a sustained assault not just on African hair, but on the whole African sense of self.”

Kambon said the investigation would "certainly reveal that even the widely used curricula in schools diminish Africanness, by information deprivation and outright misinformation,”

He said it was perhaps it is not coincidental that "disturbing incidents" like this are arising "on the eve of the commemoration of the 50th anniversary of the Black Power movement of 1970. which had partially uprooted destructive values embedded in our psyche and re-instilled a positive sense of self in Africans in this society, at the same time creating a bridge for constructing racial harmony based on mutual understanding and respect.

"One of the outcomes of the restored pride," he pointed out, "was a return to natural hairstyles which projected African beauty.”

The post Kambon: ‘Investigate other schools’ appeared first on Trinidad and Tobago Newsday.