How much does a gas station cost? 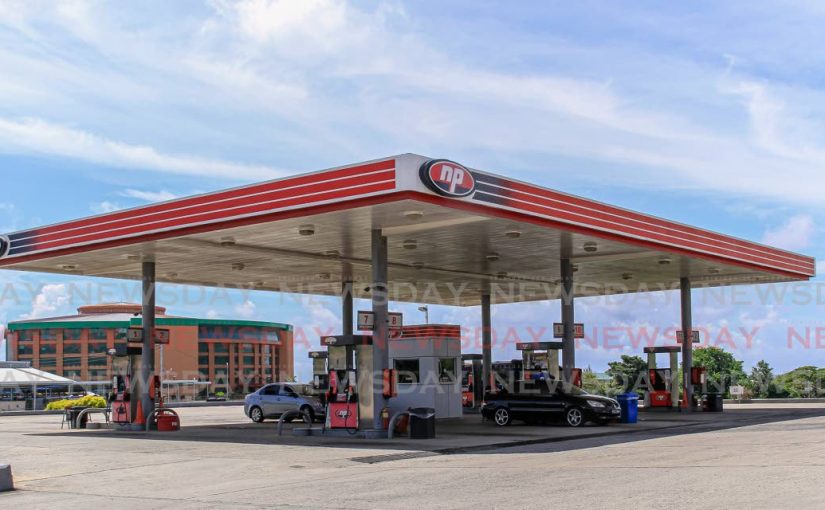 Ever since Finance Minister Colm Imbert announced that gas stations owned by state fuel distributor NP would be divested, there’s been one question on every enterprising entrepreneur’s mind: How much for a gas station?

There’s no obviously easy answer, because there’s a whole host of elements that go into operating service stations.

In her response to the budget last Friday, Opposition Leader Kamla Persad-Bissessar noted that the estimated value of NP’s 75 gas stations is collectively $1 billion. So the ballpark figure, she estimated, would be $15 million per station.

Business Day spoke with property valuator and transparency activist Afra Raymond. As a chartered surveyor and managing director of Raymond & Pierre, the oldest and largest property valuators and consultants in the country, Raymond has assessed his share of service stations.

When valuating a gas station, he explained, "The focus is on the throughput (that is, actual sales) of various types of petroleum, and the secondary focus would be on the other income coming from service bays, ATMs, retail tenants, and so on.”

Depending on the throughput, he said, the value of a gas station can range anywhere from $5 million to $20 million.

“Gas stations are considered to be trading properties, which are valued by reference to the actual accounts/turnover arising from the business carried on there, as opposed to normal properties, with consideration of land and building areas, quality, rentals, and so on.”

What makes a gas station valuable, then?

In an interview with the Newsday last week, president of the Petroleum Dealers’ Association Robin Narayansingh said the value of a gas station would vary depending on whether it was being built from scratch or already existing.“If you’re building one from scratch, you have to look at the value of the land, the age and type of equipment being installed, and labour costs for operationalisation. If it’s an existing facility, there are a lot of tanks that need changing, so those would be cheaper; if tanks were changed it would cost more: depends on where they are in the value chain, and also the location of the gas station,” he said.

So is it a good investment? Raymond said not for the last five years or so.

One of the reasons is margins – because of the fuel subsidy, the price of gasoline was fixed by the State – including the margins on the mark-up of fuel. The current retail margins are 17 cents per litre (premium and super unleaded) and 12 cents per litre for diesel.

Come January, with the “liberalisation of the liquid petroleum market,” gas station operators will be able to set their own limits. (Wholesale margins remain at 14.5 cents per litre for gasoline and 9.5 cents per litre on diesel.)

In determining the value of a gas station, then, the throughput from other income earning elements has an impact because of the state-mandated mark-up, Raymond noted. But even with the freedom of operators to set margins, he doesn’t expect there to be an immediate spike in the value of gas stations, even as they are divested.

“That would be an outcome of complex factors in the open market, so those may emerge in the medium term, say three to five years,” he said.

The decision to divest these service station has been met with mixed reviews – on the one hand, gas-station operators are thrilled that they have now been “liberated” from the State’s dominance in the sector, Narayansingh said previously. Of course, as the Finance Minister announced, current operators will be given first preference to purchase, and for those unable to raise the capital immediately, the State will assist.

The Opposition Leader has raised concerns that this has the potential to create cartels and has requested that no sale take place until the Public Procurement and Disposal of Public Property Act is finally proclaimed. The act is fundamentally complete and parts of it have already been proclaimed by the President– the only thing holding it back from full proclamation is that Parliament needs to approve and pass the regulations governing its implementation via the Office of the Procurement Regulator.

Raymond shares similar sentiments. “My principal concern is the continued and unexplained failure and/or refusal of the government to fully implement the act,” he said.

The Prime Minister has said this will be a priority once the budget debate is complete.

The post How much does a gas station cost? appeared first on Trinidad and Tobago Newsday.