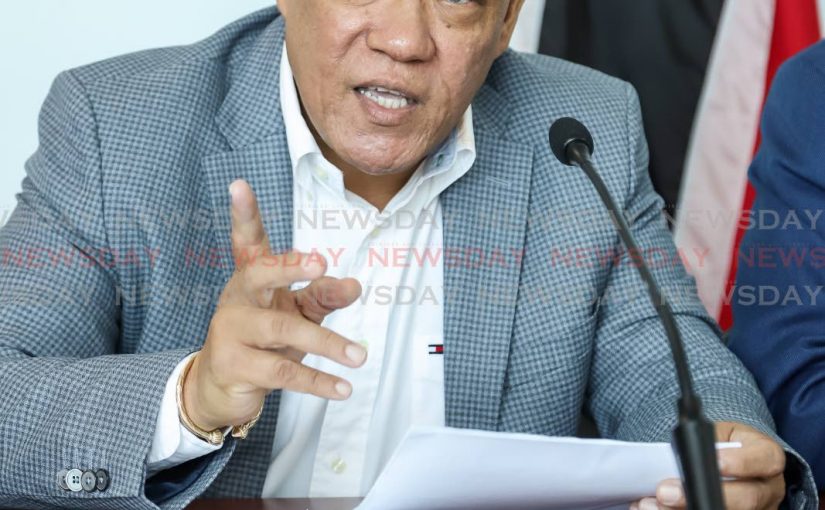 THE House of Representatives passed a motion to approve the Draft Elections and Boundaries Commission (Local Government and THA) Order 2019 around 11.45 pm on Friday night. The order announced the creation of new districts – El Socorro/Aranguez North and La Fortune/Debe North, in the San Juan/Laventille and Penal/Debe regional corporations respectively.

Before the House approved the motion, leader of government business Camille Robinson-Regis rejected claims from Opposition chief whip David Lee that the Opposition was not told the motion would be debated yesterday. Lee claimed it was "unfair and in poor taste" to debate the motion after MPs had been debating the budget for several hours.

Robinson-Regis countered that Lee had "a penchant for forgetfulness." The motion had been on the order paper since April 5, she said, and Lee was informed about the motion being debated on Monday. When it did not happen then, Robinson-Regis said she sent a WhatsApp message to Lee informing him the motion would be debated on Friday. She added the Opposition said it was ready to debate the motion on Monday.

Robinson-Regis reminded Opposition MPs that the former PP government kept PNM MPs in the House for 24 hours, threatening to end the budget debate if all of them did not speak one after the other. She said after PNM MPs spoke, all of the PP MPs replied "unchallenged."

In 2014, Robinson-Regis said the PP brought anti-terrorism and bail legislation to debate in the House before its standing finance committee met on the budget. "They cannot cannot stand here and say it is unprecedented. Their conscience can never be clear," she declared.

Robinson-Regis rejected Tabaquite MP Dr Surujrattan Rambachan's claim the changes in the order favour the PNM. She told MPs the new El Socorro/Aranguez North seat could favour the UNC. While Government would have liked to be going into the December 2 local government election with local government reform legislation passed, Robinson-Regis said the legislation is still before a joint select committee.

She described Barataria/San Juan MP Dr Fuad Khan's call for proportional representation (PR) as "laughable" because the PP already introduced an element of PR into local government through the selection of aldermen for corporations.

Robinson-Regis said Government was not allowing anyone "to play victim" and "there are people we have to watch. She added the order was necessary "for the continuation of the good work done" by the independent EBC. The House sits at Tower D of the Port of Spain International Waterfront Centre on Monday from 10 am for the resumption of the budget debate. 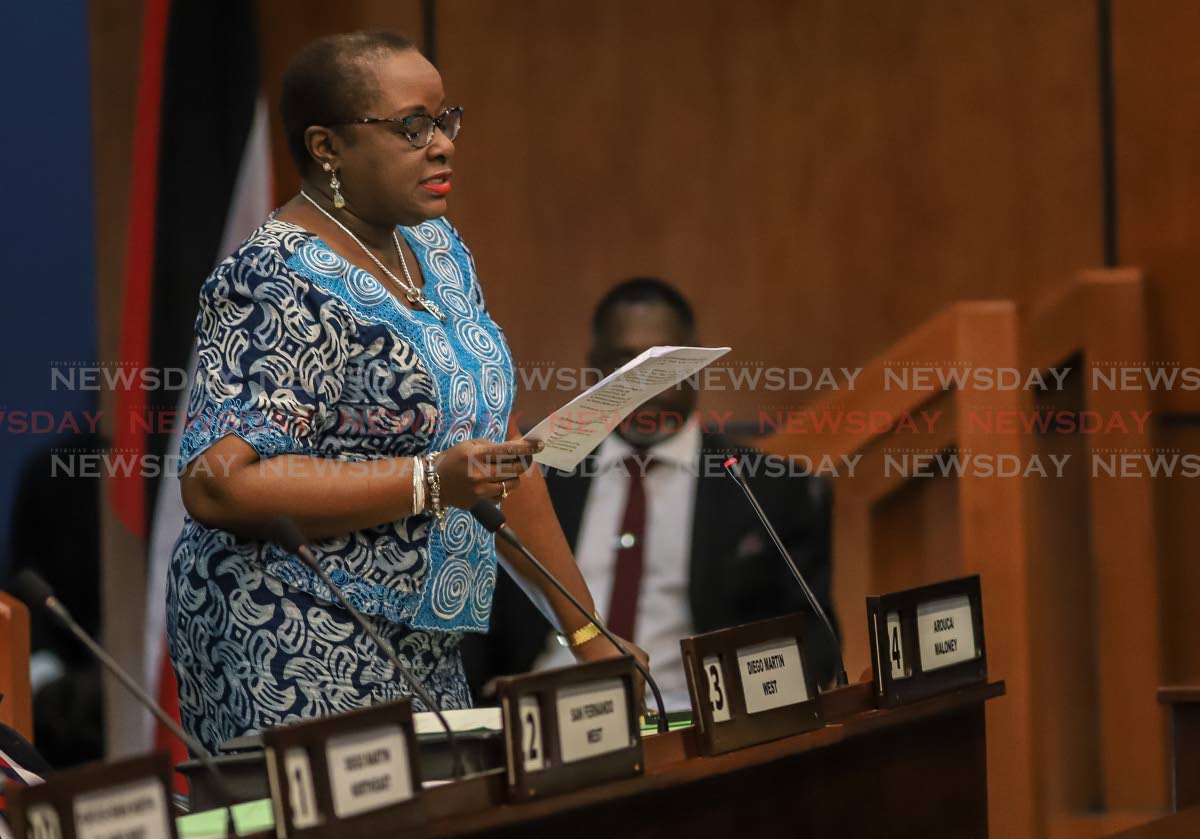