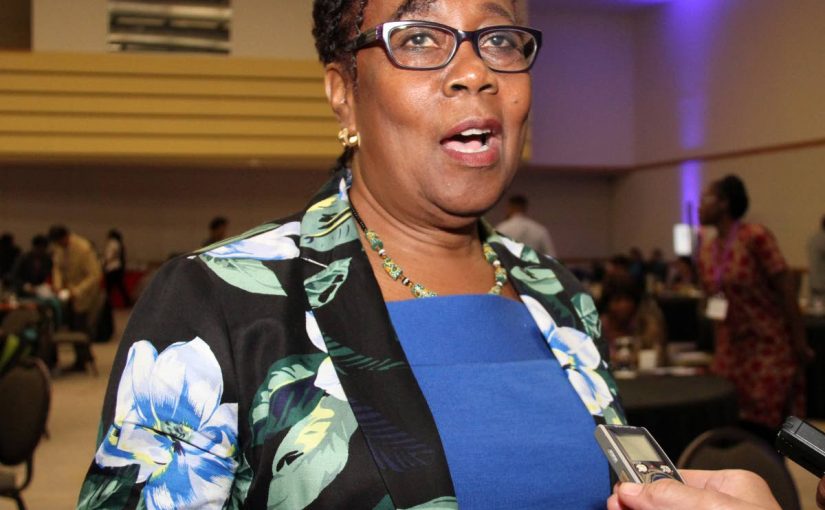 Hazel Manning, former education minister and widow of former prime minister Patrick Manning, has issued a call to action for public servants to jump-start economic and other transformations made necessary by the pandemic.

She was a guest speaker at a virtual campaign launch by the Concerned Public Officers – a slate led by Curtis Cuffie which will contest the November 23 Public Services Association (PSA) election.

At least five other slates have signed on to the election, which sees Watson Duke vying for a third consecutive term as president.

Manning paraphrased Minister of Finance Colm Imbert from his 2020/2021 budget statement nearly two weeks ago. Imbert said while other private businesses had terminated employment and some had shut down completely, the public service was able to hold jobs.

He described it as a stimulus budget, saying the economy has to be jump-started.

In response, Manning told the audience, "This fact alone puts the onus on you to lead our country, to not only survive but to thrive (during) the pandemic. And, my question to you is: Are you ready? Are you ready to influence others? Because if you get it right, we all get it right.

"He (Imbert) said we have to develop our green sector to feed ourselves and to establish new business.

"He said we must become a technology-driven economy. It is a paradise for public service, isn't it?”