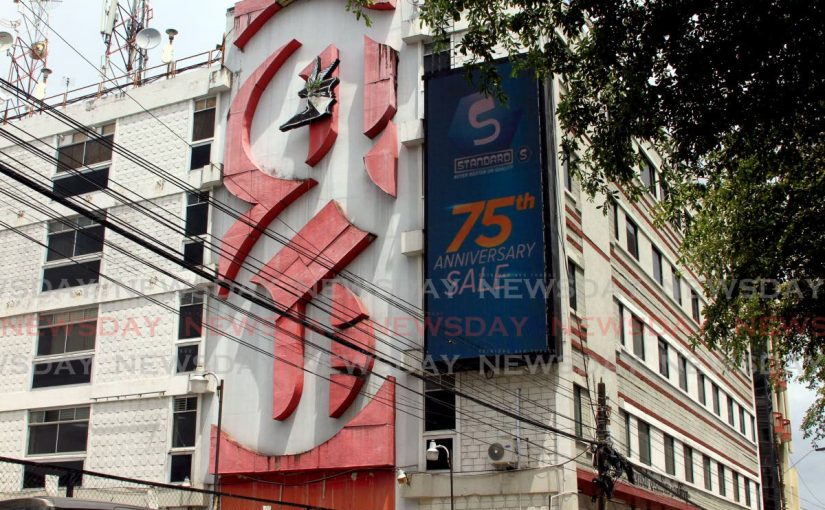 Guardian Media Ltd has recorded a $6.8 million loss for the second quarter of 2020, or an 89 per cent change from the same period last year.

The company had turned a profit of $1.3 million in the first quarter 2020. Year-to-date revenues (the first six months of the year) were $46.9 million, down ten per cent from the $52 million the previous year.

The year-to-date loss was $5.5 million, compared to $8.9 million the same period prior. Despite the unprecedented covid19 impact in 2020, chairman Peter Clarke said, the company managed the year-over-year revenue loss to ten per cent on account of a string first quarter sales performance and prior year investments to improving topline results.

The company had previously reported improvements in sales and services, transforming editorial relevance, among other things, which all positioned it well to respond tot he covid10 crisis “with great agility.”

Clarke said the company focused on bottom line results from cost savings initiatives and improving the efficiency and effectiveness of operations, and this contributed to a lower reported loss in 2020 versus 2019. The company said its business continuity plans implemented at the end of the first quarter (coinciding with the nationwide covid19 restrictions) continued into the second quarter, including work from home policies.

“In times of emergency, media is an essential business and has a critical role to play in serving our communities. We salute our employees for their courageous and non-stop efforts to keep people informed, healthy and safe,” Clarke said.

Covid19 had created uncertainty, he said, and it was not possible to predict its impact on full year results.

“The actual impact is dependent on factors beyond our company’s control and knowledge at this time given the ongoing, changing and uncertain situation,” he said, adding, however, that the company was committed to enhancing the competitive appeal of its brands.

Given the loss position of the company and uncertainty because of covid19, the company decided not to pay a dividend for the six-month period.