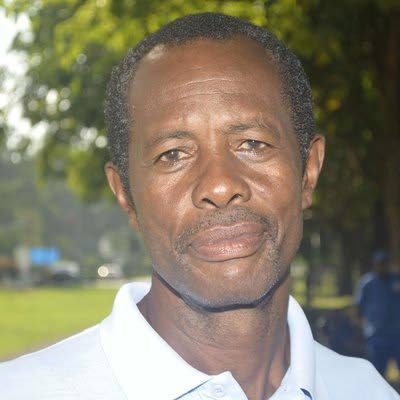 George, who had also been a senior youth coach with local football club SKHY FC for the past 23 years, collapsed with cardiac arrest during a training session at their home base at Squadron Grounds, Trincity. He died shortly after.

Sadly, this happened in front of children who were part of the training session and their parents. 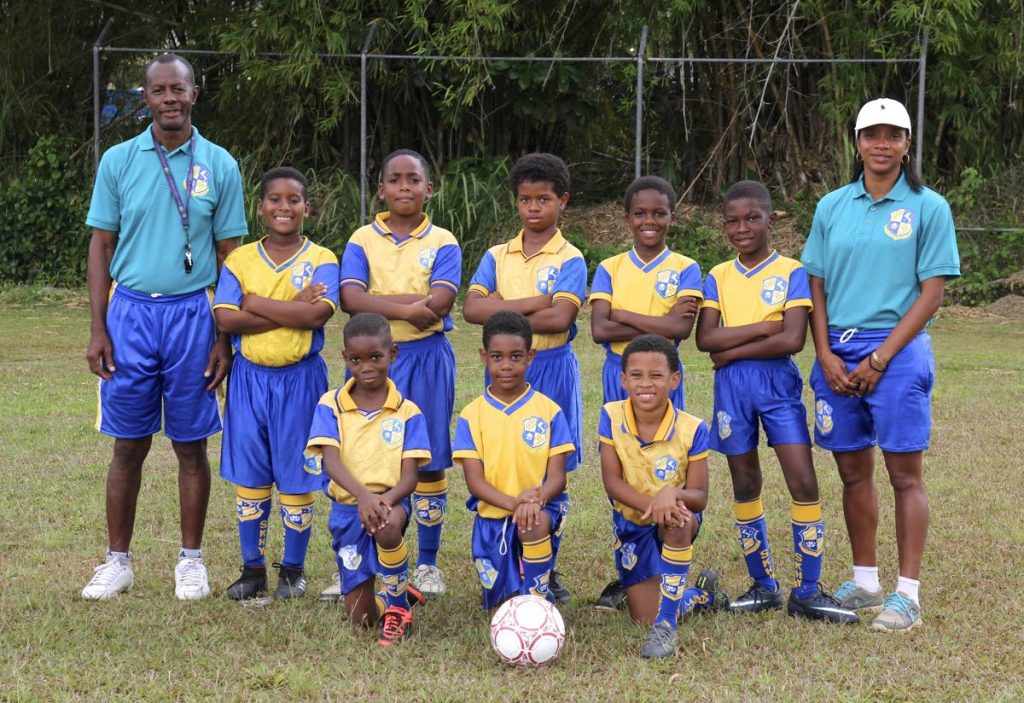 The late national centre-back, Martin Reynold George, left, with members of the SKHY football club which he has been a part of for the past 23 years.[/caption]

He said counselling would be provided for the children who were under his tutelage.

“TT has lost an icon of football,” said Skeene. “I played with him at Maple and also on the national team, so we have known each other for over 40 years. He coached at SKHY since its inception in 1996 and his absence will be felt throughout the club, especially in the Under-5 to Under-9 divisions.”

George represented TT as a central defender throughout the late 70s and early 80s and captained the squad in his later years. He was also a member of the RSSR Football Academy and Maple and held several roles in the local football fraternity over the years.

Skeene added, “The character of the man is exemplary. We all admired his patience and understanding. I have never seen him get annoyed or raise his voice. He was always calm and patient.

"He will be dearly missed by this club and we have sent our condolences to his family members. We also consider him family.”

Funeral arrangements are yet to be confirmed by family members.