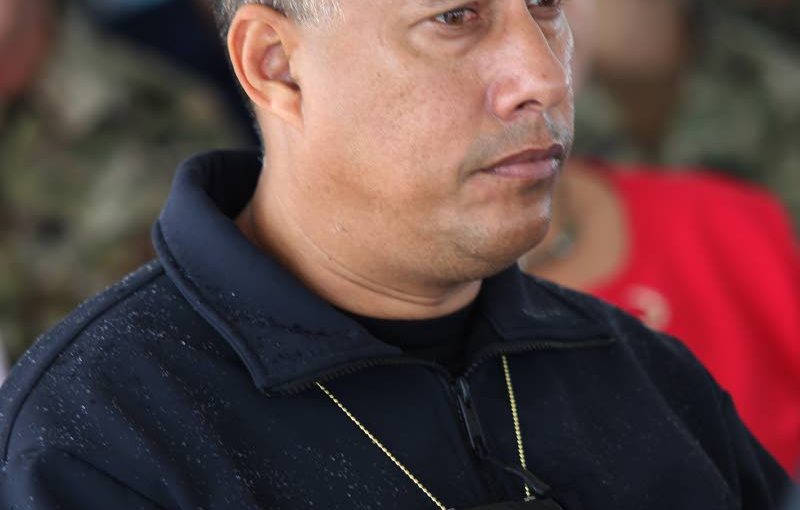 Police Commissioner Gary Griffith said while he was not necessarily opposed to the idea of raising the retirement age for police officers, more discussion and consultation with stakeholders was necessary to draft policies and protocols to accomodate the older officers.

Speaking with Newsday, Griffith responded to a call from criminologist Prof Ramesh Deosaran to raise the plice retirement age from 55 to 60 among second division officers and from 60 to 65 for senior officers.

He said such a transition would require planning to ensure the officers were physically and mentally prepared to work for an extra five years.

"There are pros and cons. But based on my conversation with the Social Welfare Association and other officers, I want to make sure I get as much feedback (as possible) from them, so I went straight to the stakeholders."

He said there was a reason why most people in the protective services have a lower retirement age compared to civilians: "The kind of physical and mental pressure that is mounted on members of the defence force on a daily basis is much greater."

He said while suggestions from Deosaran were welcome, such a change would require more discussion by stakeholders.

"As of this time, I'm meeting with the relevant stakeholders. But from what I'm seeing, it's going to require much more dialogue before we can even go in that direction."

Griffith also confirmed that the police have received outstanding money owed to them by the government and he had been able to settle all debts.

"Everything that has been catered for has been allocated. Because of that I can pay all the outstanding bills for people who provided goods, services and supplies for us."