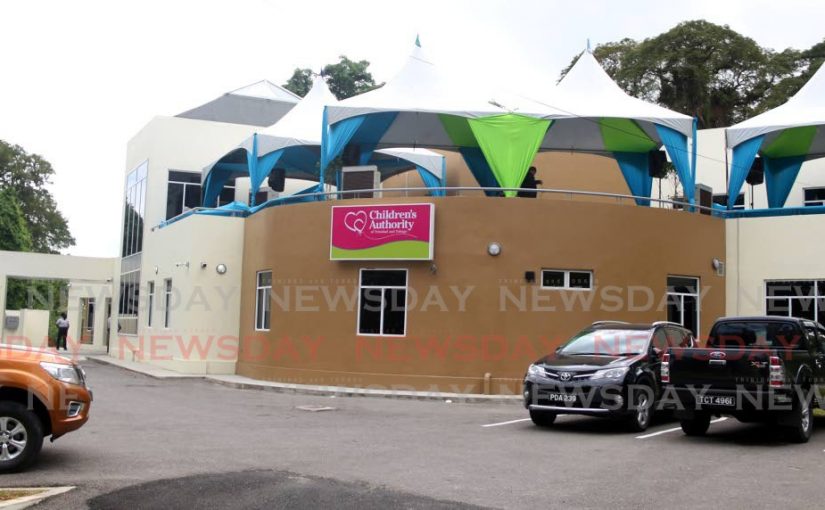 THE Children's Authority has responded to calls from the International Women's Resource Network (IWRN) to amend sexual offences legislation to withhold bail for repeat offenders, saying such changes would require more consultation.

Last Friday, the IWRN issued a media release calling on Attorney General Faris Al Rawi to make amendments to existing laws to do away with bail for all sexual offences against minors, the differently-abled and to repeat offenders.

In a response sent to Newsday via e-mail on Thursday, the Children's Authority noted that while such a change to legislation would require "extensive public consultation," the authority would support any effort by government to protect children.

The authority also said it was pleased with work done by the government through policy and legislation to tackle abuse. "The authority observed that certain progressive changes have recently been achieved through the Sexual Offences (Amendment) Act 2000, which establishes a Sexual Offences Registry and broadens the range of persons who would be mandated to report cases of sexual abuse.

"The authority continues to work closely with the police and other stakeholders to promote the effective implementation of same. Over the past five years since the authority has been operational, sexual abuse, physical abuse and neglect continue to be the most reported types of abuse."

Speaking with Newsday on Tuesday, Al Rawi said the amendment of legislation to withhold bail for people accused of a crime must receive a three-fifths majority in Parliament, and as such he is optimistic such amendments would receive support from the Opposition.