Children in state care after mother, sister gunned down 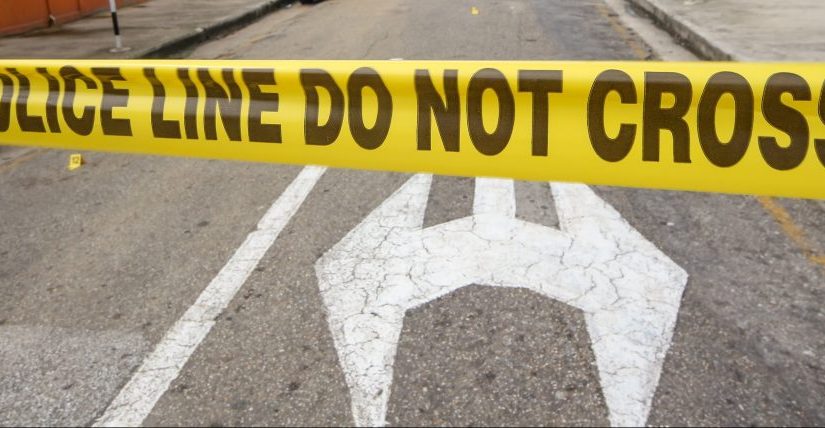 Shortly after they saw their mother and half-sister gunned down, police whisked away three little girls and put them in the care of the Children's Authority, their father has said.

On Thursday night, Sandy Khan, 37, her daughter Steffie Khan, 19, and her daughter's boyfriend returned to their home on Dynasty Drive, Joyce Road, Chaguanas, after working at the family's flower shop.

Two masked gunmen shot them dead in their driveway.

The daughter's boyfriend, who police said is Venezuelan, was wounded. Newsday understands up to Friday afternoon, he was still in hospital.

The three girls were in the car at the time but were not physically hurt. Police said the girls, aged one, four and seven, were found hiding near a pile of sand near the family home.

Speaking with Newsday at the Forensic Science Centre, St James, on Friday, Sandy Khan's widower Nankishore Bissoon said he had not seen his three daughters since he heard about the attack.

"The Children's Authority took the children," he said.

He is calling on neighbours and residents who might have seen the incident to help the police find his wife and daughter's killers.

But he lamented, "People don't co-operate in this country. People see crime but don't say anything. Everybody keep saying that's none of their business – until it reaches to their door. (Then) they will ask for help. That's when they feel how everyone else was feeling and want to get some justice."

Bissoon said he did not know why anyone would want to kill his wife and daughter.

He described Sandy Khan as a devoted mother and businesswoman who avoided conflict.

"She was a diehard mother, she would work her fingers to the bone to give her children everything they wanted: sending them to private school, music classes, everything. If they wanted a comb they would get the best comb you could imagine. She would walk barefoot – but made sure her children dressed the best."

Police have yet to establish a motive for the murders. Asked if he felt his daughter's boyfriend might have been the target of the gunmen, Bissoon said he did not think that was the case, as he appeared to be a kind, helpful person.

"He used to wash their cars, help them out in the shop, do deliveries, clean up. Anything they asked him to do he would do, and sometimes even volunteer willingly.

"Sandy would have never tolerated any kind of drugs or illegal foolishness around her or her children, that would have been a deal-breaker."

He said he and Sandy built their business, ABC Flowers in Jerningham Junction, Cunupia, for almost ten years and took pride in being able to provide service to their community.

He also said since his wife and daughter's death there has been an outpouring of tributes on social media from friends and business partners both at home and abroad.

"Right now I just want to get my children back and salvage what's left of the business so that she (Sandy) can live on through the flower shop as her legacy.

"It's a really sad situation, because December 15 would have been our ninth anniversary."

The post Children in state care after mother, sister gunned down appeared first on Trinidad and Tobago Newsday.