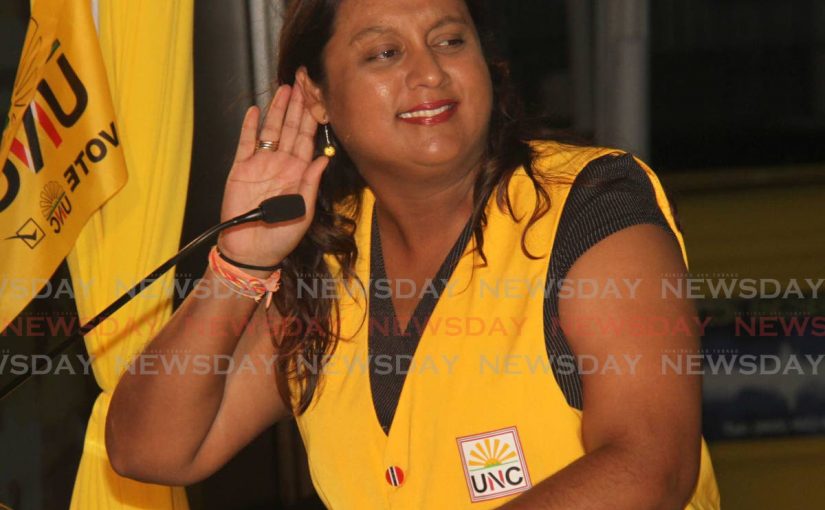 Bharath's 18-member team, whose symbol is the lotus flower, was announced on the Unity is Strength virtual platform on Wednesday night.

Bharath is contesting the post of political leader. He comes up against the incumbent Opposition and party leader Kamla Persad-Bissessar.

The other two aspiring deputies are Dr Stephen Ramroop, who was screened for the San Fernando West seat for the general election but was sidelined in favour of attorney Sean Sobers, and businessman Joseph Pires, who previously contested but failed to win the Diego Martin North/East seat.

Attorney Larry Lalla will contest the post of chairman. Barrington “Skippy” Thomas is aiming at becoming the next Tobago co-ordinator and celebrity chef Jason Peru has thrown his hat in the ring for the west co-ordinator.

Other members of the slate include: Prakash Williams – party organiser