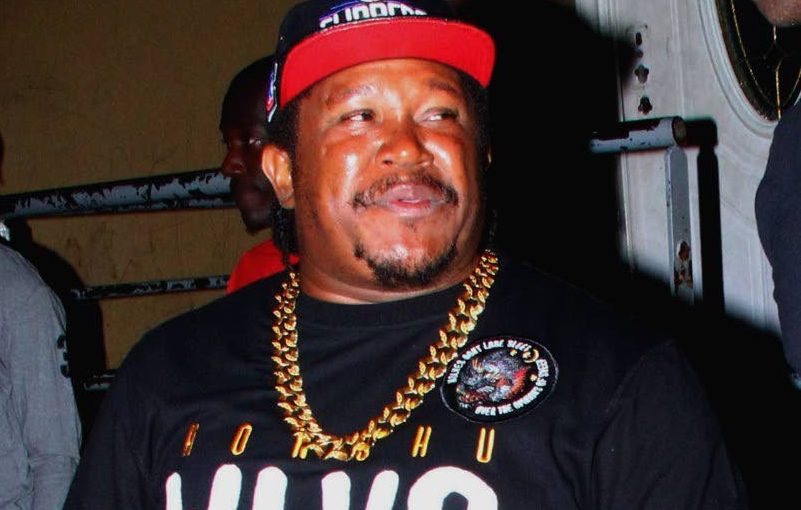 THE Ministry of Health made good on their promise and released the medical records of Sea Lots businessman Cedric “Burkie” Burke to his relatives and gave tentative clearance for an autopsy to be done to determine the cause of death.

Newsday spoke with one of Burke’s three attorneys, Richard Clarke-Wills, who confirmed that the medical records were handed over.

Burke, 45, was admitted to the Port of Spain General Hospital on September 9. He was later transferred to the Arima Hospital and then Couva Hospital where he died on September 11.

His relatives on hearing of his death found it odd given that he spoke with his attorney and business partner earlier that day and seemed to be in good spirits.

In a pre-action protocol letter to the Health Ministry on September 12, Clarke-Wills said his client spoke with his unnamed business partner and complained about feeling numb after being administered something. As a result he requested the medical records of his client and an autopsy. Burke’s interest is being represented by represented by Clarke-Wills, Lemuel Murphy and Chelsea John.

The ministry on Sunday said it would disclose the records which the relatives received on Monday and Tuesday. The issue of the autopsy is still being addressed as it is tentatively set for Wednesday to be done at a funeral home in San Fernando.

The Health Ministry has disallowed autopsies for anyone who died from covid19 as it is against best practices owing to risk of the virus spreading from a deceased host. The bodies are also disposed of quickly as part of the best practice. Burke's attorneys, in petitioning the ministry, said the policy was not a part of public health regulations and therefore not law, but was a merely a guide.

On Tuesday afternoon, two of the six mothers of Burke’s 17 children viewed his body along with some of his children and other family members.

Newsday was told that the medical records said he was covid19 positive, however his attorney found that there were “conflicting” issues with it that only a trained medical professional should address.

“There is a need for a forensic pathologist to have a thorough look at it because there are some things that may be of great significance that the untrained eye may not see.”

Clarke-Wills added: “We are grateful that this issue was not protracted into a lengthy court battle to prolong the grief of the family. The ministry has operated in a thoughtful and sympathetic manner and the family appreciates that. We just want to know what happened because he was fine one minute and the next he was dead.

"He was a household name and a pillar of the community and the family just wants to be assured.”

Burke was the owner of at least two businesses. As at January 10 last year Burke had a certificate of good character from the police who have, without producing supporting evidence, labelled him a gang leader.

In 2006, he incorporated his first business, Burke and Co Ltd, a construction firm that employs three of his sons. The following year, he launched his second business, Goodfellas Security Company.