A manifesto for technology 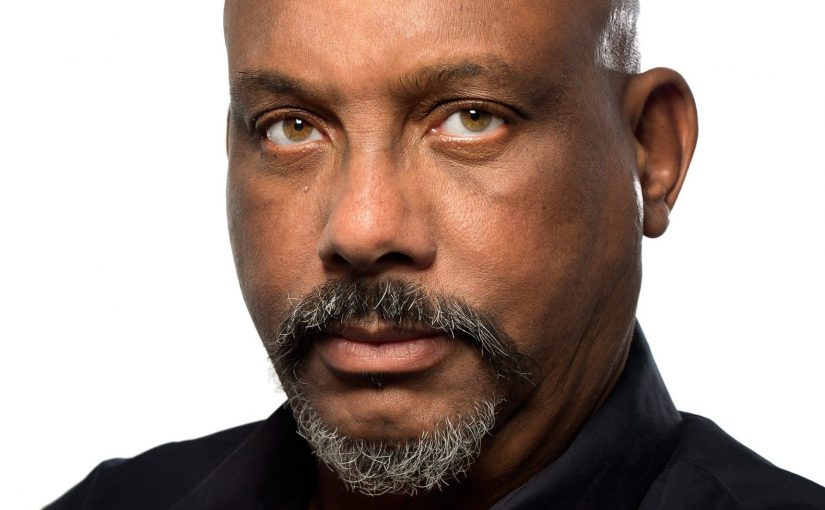 LAST WEEK, the Prime Minister promised a new Ministry of Technologies and Digital Records if the polls grant him a second term in office.

This ministry will, the PM promised, bring about modernisation in governance. Out of covid19, he said, "will come a modern TT."

It's just part of the peppering of the word "technology" to be found in the PNM's recently released manifesto.

Technology also makes a significant appearance in the UNC manifesto (with an almost obsessive focus on biotechnology), a surprising development given the difficulty that the country has had, at least at the level of governance, in moving tech from buzzword to everyday practice.

The presentation of a manifesto has its place in a political campaign. It's a list of promises to the voting public that the next five years will be governed more effectively than the last five.

The PNM manifesto is clearer about its plans to offer incentives for technology development and calls out, in red italic type, the statement: "We will remove all taxes on computers, mobile and digital equipment, cell phones, software, and accessories.”

That's taking it a step further than Basdeo Panday did in the first UNC administration (1995-2001) when he abolished the import tax on computers.

Elements of all the promises offered up for 2020 have been present in formal study documents and proposals dating back to the original Fast Forward project presented in 2003. The prospectus for that project identified public-sector reform as a critical driver for modernisation, noting that: "Introducing ICT in a pervasive way involves more than just technological change – it involves a rethinking of the processes and organisational structures used to deliver public services."

Seventeen years ago, that thinking was heretical.

Spotty efforts at divestment during economic downturns have been matched by the appearance of a range of special-purpose state agencies introduced to circumvent the perceived bureaucracy of the public sector.

Since the 1990s, there has been a steady erosion of the role of the public service relative to the scope of government ministries.

The public service sector is supposed to be an engine of execution that's removed from the political quirks of ministries, which are meant to set policy and direction. If the system worked the way it's supposed to, the public sector would be a model of efficiency, ready to execute political directives and policy initiatives decided on by an elected Cabinet.

There is no need for a ministry to handle digitalisation of records for the public sector. That should be the function of a properly constituted public sector empowered by interlocking systems that deliver services to citizens transparently and efficiently.

Operating in tandem with an empowered local government initiative that operates with allocations based on community needs and national planning, the responsibilities for governance change significantly. Local government is not a factor in either party's manifesto.

In avoiding public-sector bureaucracy, checks and balances have also been sidelined, resulting in a disturbing abundance of corruption in these special-purpose agencies.

An effort to rethink and re-engineer the public service that began almost 15 years ago died on the vine with a change of administrations, and there has been no appetite to revisit that effort.

Stalled ambitions to implement technology projects are only a part of an outdated, top-down governance model.

The why of modern manifesto promises is evident, but nowhere in these documents is there an explanation of how any of these halcyon and often resurfaced notions are actually going to get done.

Mark Lyndersay is the editor of technewstt.com. An expanded version of this column can be found there

The post A manifesto for technology appeared first on Trinidad and Tobago Newsday.